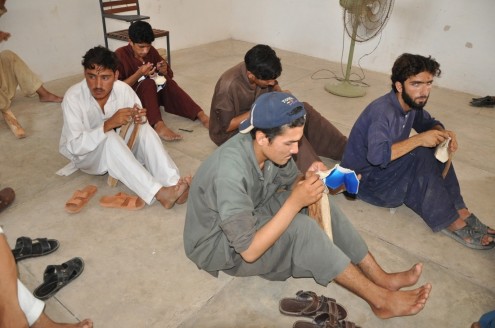 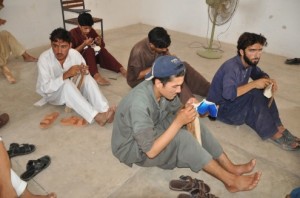 PESHAWAR, August 19: First phase of the technical education programme for 10,000 youngsters of FATA region has started under the FATA Development Authority.

At the inaugural session of the programme on 18 June, the Manager Skills Development of FDA, Mr Mian Aftab Ali Shah, said that in the first session, 200 students have been enrolled for skill development and sent to the Mandra Applied Technology Institute in Punjab.

He added that the students were selected from tribal areas and frontier regions and that free education, food, accommodation and monthly scholarship would be provided to them.

Earlier, this programme was named Hunar Mand FATA, in which about 1,700 youngsters from tribal areas were imparted free skill development courses. However, incumbent Governor Sardar Mehtab Abbasi has raised the number of students to 10,000 per year.