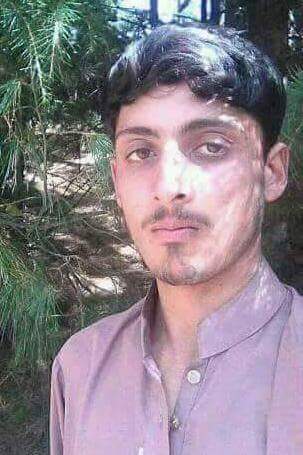 MANSEHRA: A teenaged boy has been killed in the name of honour allegedly by three brothers in Shinkiari area of Mansehra.

According to a reported filed by the heirs of the deceased Mian Hashim, he was taken by his three cousins Bashir, Nazir and Farooq for outing to Musa Da Masla area 40 days ago. The report said the 18-year-old Hashim was killed by his three cousins there and his body was thrown into a nullah. The culprits after returning home told that Hashim has gone missing.

After lodging the FIR, the police interrogated the three accused. The accused confessed that they killed Hashim for having ‘friendship’ with their sister. Police recovered the body of Hashim after the accused revealed all details of the incident. The body was handed over to heirs after legal formalities.