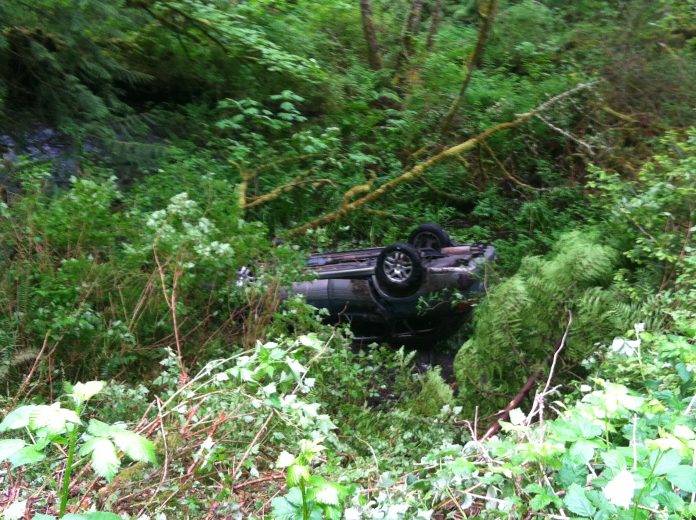 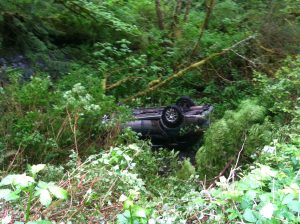 MINGORA, August 22: Ten people from the same family were wounded when a van fell into a ravine in Waliabad area of Swat district.

The police say the incident took place due to rash driving when the driver lost control over the steering and the vehicle fell into gorge, injuring 10 people including two children and three women.

The injured were taken to hospital where doctor declared condition of five victims to be critical.