TORKHAM 13 June: Uncertainty still prevails on Torkham border as the ceasefire agreed between Pakistani and Afghan security forces could remain effective for only few hours as the two sides exchange another round of firing on Monday afternoon, according to sources and eyewitnesses.

As per latest reports, both the sides have agreed to pull back their armored personnel carriers 500 meters beyond the gate prior to the start of bilateral dialogue. 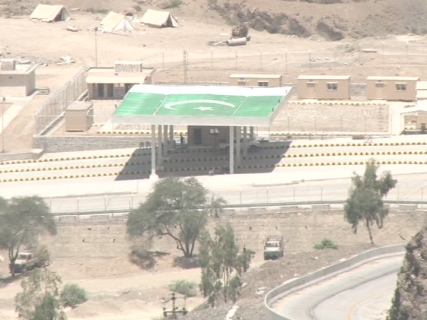 The clash started on Sunday night at about 9:20 local time when Afghan border security forces resorted to unprovoked firing in a bid to stop Pakistani authorities from constructing a gate on Pakistani side, sources said.

The sources added that firing continued till early Monday morning as a result 12 people including three security personnel were injured. The ISPR, however, said one FC soldier was injured in the firing.

Pakistani security forces effectively responded and retaliated the firing. Eyewitnesses revealed that both sides used heavy weaponry against each other.

Local people informed that mortar shells fired by Afghan security forces fell in residential area due to which nine people including children and women were injured. Local officials said the injured have been shifted to a hospital in Landi Kotal. As many as 200 families from Bacha Mena, Charbagh and Kharghali areas have been evacuated to Landi Kotal, the officials added. 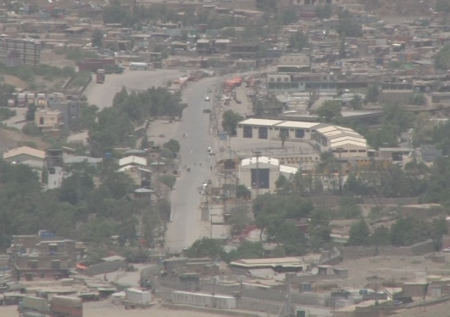 Political authorities clamped curfew in Landi Kotal town and Torkham for indefinite period following the tension on the border.

Meanwhile, Afghanistan Chief Executive Dr. Abdullah Abdullah also confirmed the two sides have agreed over a ceasefire along the Torkham border. He hoped that the dispute would be resolved through diplomatic channels.

According to Dr. Abdullah, one soldier of the Afghan border security force was killed and six others injured in the cross firing.