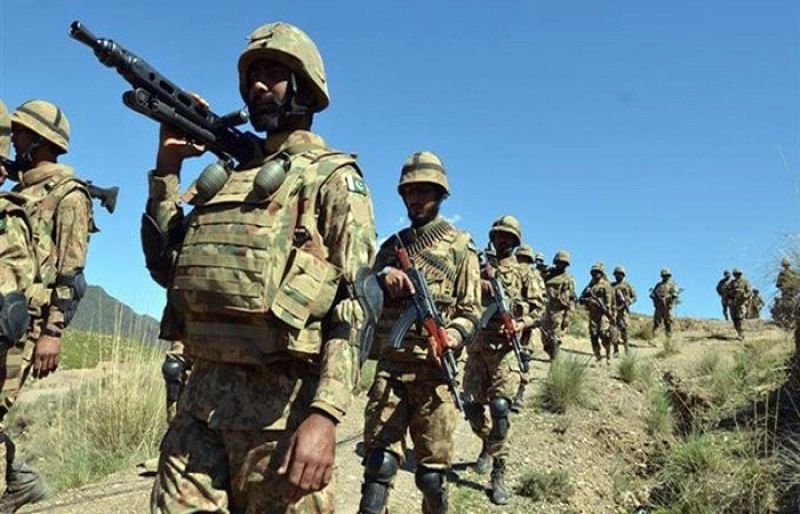 PESHAWAR: The Frontier Corps (FC) foiled a major terrorist bid in Zhob district of Balochistan ahead of Muharramul Haram on Monday night.

According to the Inter-Services Public Relations (ISPR), the FC personnel during an operation recovered 21 improvised explosive device (IED) weighing 235 kilograms from the border town of Qamar Din Karaiz. The terrorists were planning to use these explosive devices to target Muharram processions.

Meanwhile, the law enforcement agencies have further boosted security measures to ensure peace during the month of Muharram.

In Pakistan, the Muharram will begin tomorrow (Wednesday), and Ashura i.e. 10th of Muharram will fall on Friday, 21 September. Security has also been put on high alert in Khyber Pakhtunkhwa and tribal districts during Muharram and in some areas pillion riding and display of arms has been banned.