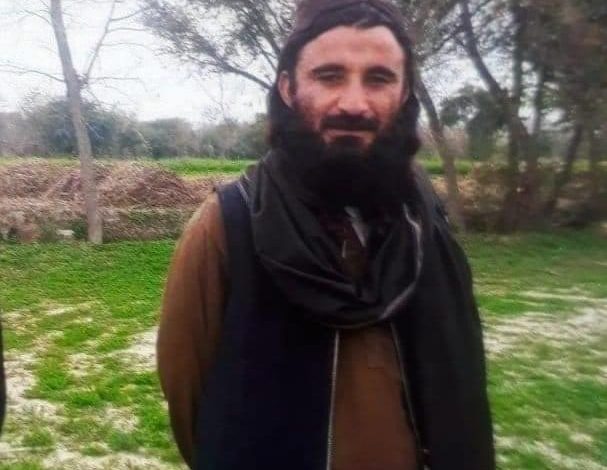 The military’s media wing said the terrorist commander was involved in killing of four female aid workers in Mir Ali on Monday. The killed terrorist was involved in terrorist activities against the security forces and civilians including improvised explosive device (IED) attacks, kidnapping for ransom, target killings, extortion. He was also involved in recruiting terrorists for sabotage activities.

The IBO was reportedly carried out in a private hospital over information about the presence of terrorists.

During the operation, a cache of arms and weapons was also recovered. A combing operation was also carried out by the security forces.

On Monday, four women aid workers were killed, while their driver was injured in a firing incident in Mir Ali.

Armed men ambushed four women as they were travelling in a vehicle through a village. District Police Officer (DPO) Shafiullah Gandapur said one woman survived the assault. He said the aid workers were affiliated with a programme run by non-governmental organisation (NGO) Sabawon to develop household skills for women.

The sources said the incident happened around 9:30am when the women were coming from Bannu and adjoining areas to impart training of sewing and embroidery to women of a local village when unidentified armed men, who were hiding their faces, came on a motorcycle and opened fire on the NGO’s vehicle killing the workers on spot. The driver was rushed to Mir Ali Hospital where his condition was stated to be stable.

The deceased women were identified as Ayesha Bibi, Jawariya Bibi, Naheed Bibi and Irshad Bibi. The deceased women and injured driver hailed from Bannu. One of the women, Maryam Bibi, was lucky as she jumped out of the car before the incident occurred and took refuge inside a house in the village.