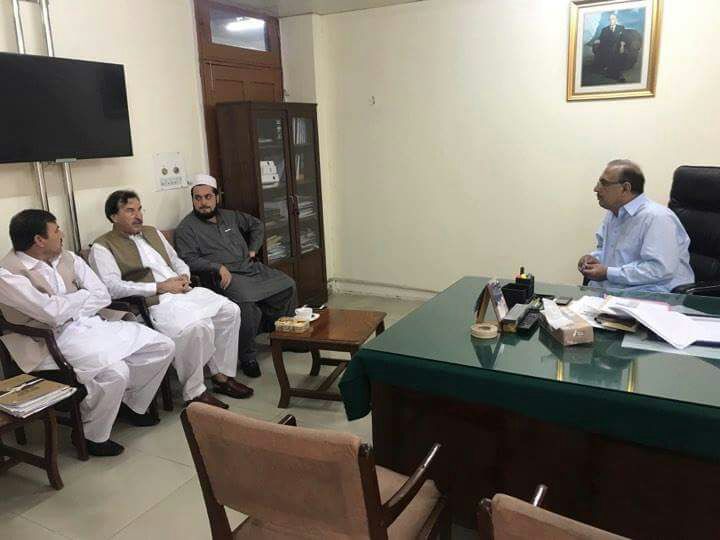 BARA, 29 September: The Tribal areas electricity supply company (Tesco) approved a new feeder for Qamber Khel, Aka Khel and other areas of the NA-46 constituency in Khyber Agency.

Member of National Assembly from Bara, NA-46 and parliamentary leader of Fata in National Assembly, Nasir Khan Afridi held a meeting with Tesco chief Zakaullah in the later’s office on Friday.

He hoped that with the approval of the new feeder, problems of low voltage and power breakdown would be resolved to great extent in Qambar Khel, Aka Khel and other surrounding areas.