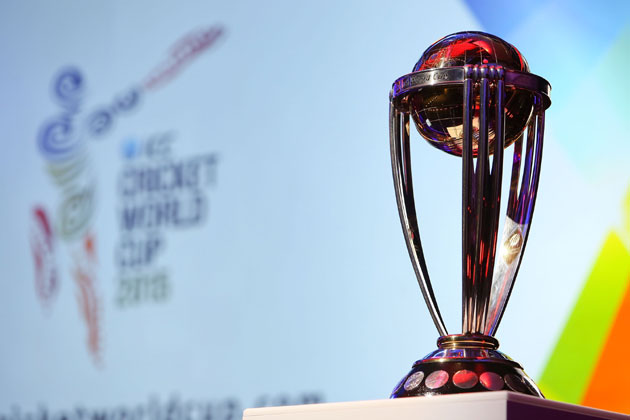 PESHAWAR, 8 February: Cricket lovers are anxiously waiting for the Cricket World Cup that will begin in Australia and New Zealand next week.

TNN has decided to give an account of the previous World Cups and will begin with the spectacular victory of Pakistan against the formidable England in the 1992 World Cup final.

Majority of people and analysts predicted victory for England in the final of the 5th World Cup in Melbourne on 25 March, 1992 as in their previous encounter they had bundled out Pakistan for a paltry total of  74 runs. On the back of that performance, England were hot favourites and booming with confidence going into the final match.

Pakistan’s start to their innings was not ideal as both their openers, Aamir Sohail and Rameez Raja, returned to pavilion on 24. However, in the middle order Captain Imran Khan scored 72, Javed Miandad scored 58 and Inzamamul Haq added 42 runs to the scoreboard and gave a competitive target of 250 runs to England.

England was also shaky in their chase early on and lost their four wickets on 69. Then Allen Lamb and Neil Fairbrother came to England’s rescue and were threatening to take the game away from Pakistan with 71 runs partnership when Wasim Akram bowled Lamb and the dangerous Chris Lewis on two consecutive deliveries and changed the balance in Pakistan’s favour.

The remaining England batsmen also could not offer much resistance against Wasim Akram, Imran Khan, Aqib Javed and Mushtaq Ahmed and the entire team were out on 227.

It is said that the current team led by Misbahul Haq is not strong like the team of Imran Khan. The 2015 World Cup is also being played in Australia and New Zealand. Pakistan have every chance of winning the World Cup again if they play with the same zeal and spirit which brought glory for them in 1992.