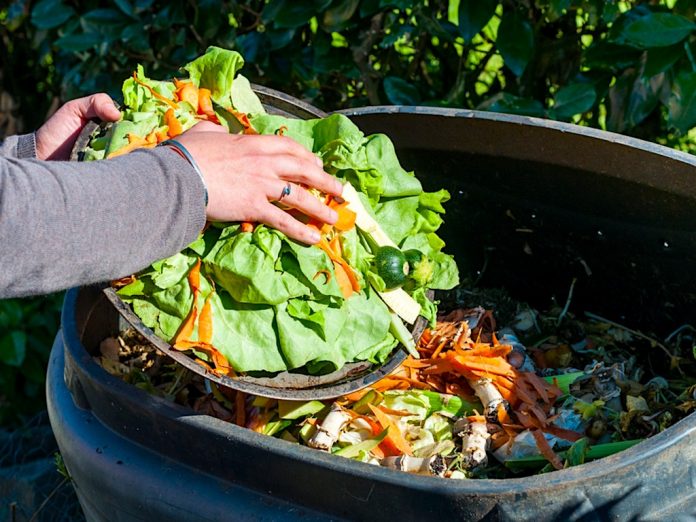 PESHAWAR: A fresh report of the United Nations regarding the food wastage has perplexed the entire world by telling that over 900 million tons of food is wasted worldwide annually.

According to the report, 17 percent of food in restaurants, shops and homes is trashed and a big chunk of 60 percent of this wastage of food is taking place in homes alone.

According to Global Hunger Index, around 800 million people worldwide, more than one in every nine persons in the world, do not get enough to eat and go to sleep with empty stomach; and that approximately 3.1 million children die of malnutrition every year.

The story of Pakistan is not much different as according to a survey conducted by UN, millions of tonnes of food go to waste in Pakistan every year, while 43 percent of the country’s population is food insecure. According to the available data, about 36 million tonnes food is wasted every year in Pakistan which makes 40 percent of food wasted in Pakistan annually. Food wastage is the sum of food waste and food lost.

Pakistan is a Third World country where millions of people don’t have two square meals but unfortunately many of our countrymen waste a lot of food without any remorse. According to the Global Hunger Index 2020, Pakistan is ranked at 88th place out of a total of 119 countries and the sad part is that this is not because the world does not produce enough food, but because the food that is produced is wasted in a number of ways and those who produce food themselves go to bed with empty stomach.

Pakistan has made some progress in as compared to 2019 as according to the Global Hunger Index in 2019, Pakistan ranked 94th out of 117 countries with a score of 28.5 and suffered from a level of hunger that was serious but still there is a long way to go.

Meanwhile the so-called largest democracy of the world India has failed to perform well as compared to Pakistan and ranked 94th in the queue.

In order to get rid of the increasing cruel but increasing activity of wasting food we as a nation need to promote, develop, and implement circular food economies that is, economies that recycle resources and materials, regenerate natural systems, and eliminate waste and pollution.

To achieve this, governments with the support of civil society and other related departments and stakeholders should launch awareness campaigns to educate the public about the current status of Pakistan in Global Hunger Index and must tell every single person that about one third of the food is wasted in the world and over 800 million across the world are sleeping at night with no dinner eaten due to unavailability.

Otherwise, experts believe that hunger and food insecurity are the most dangerous which the world in 21th century and if the world failed to address these issues very soon it will push the entire globe into a new war era which will be the war between rich and poor for food not for oil and gas etc.