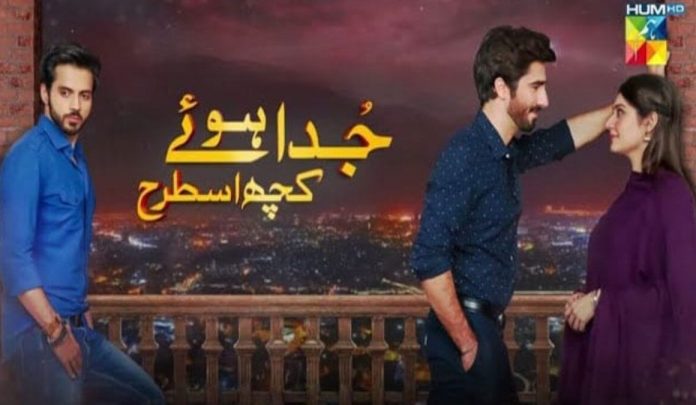 Television plays an important role in shaping the public perception. Many countries, keeping the power of media in mind have created contents and scripts that break the traditional dark side of the society. However, Pakistan case is the opposite. The theme and content of Pakistani dramas nowadays has done more harm than good to our entrenched patriarchal societal patterns.

In Pakistani dramas, the female character is portrayed as innocent, submissive and victim of domestic or sexual abuse while on the other hand males are painted as spoiled, rich, drug addicts or having illicit relationships but finally end up getting married some pious girl.

These dramas show domestic violence as it is not that much of a big deal, where a husband and wife cannot talk in a normal manner but it is obligatory for the husband to hit his wife and abuse her.

Why can’t our dramas show a husband and wife having a normal conversation? Why do our women have to be subjected to violence and physical abuse at the drop of a hat? Like for instance a husband hits wife asking why was she coming home late. This could have been a very normal conversation between the couple; unfortunately, our writers revel in the fact that once a man is angry he will resort to violence towards the women in his life.

On the other hand, they are also portraying incestuous relationships which could have negatively affect our society. Recently Hum TV aired drama ‘Juda Huway Kuch Is Tarha’ that showed the lead pair in the serial who were married, as foster siblings.

The teaser brought a storm on Pakistani social media and this is not the first time a drama like this has been aired. A few years back a drama named ‘Udaari’ was aired in which an aunt’s husband was shown luring his underprivileged niece to have sexual relationship with him. In another episode of the drama, the same character was enticing his minor stepdaughter.

Upcoming dramas are dispersing illusions that have little or no connection with reality. Another soap shows a father in law having negative sexual intentions for his daughter in law which is a very serious and negative content that the Pakistani dramas are portraying. This type of content is encouraging the people of our society to do what is being portrayed because everyone is doing it so it is normal.

It is high time for producers to realize this flawed angle to their drama scripts and the content must not be male-centric. One way or the other, they are feeding the younger generation with new ideas and values that will eventually take a practical shape in their lives. Media and Pakistani dramas must have a positive perspective towards religion and culture and a sense of patriotism towards the nation.