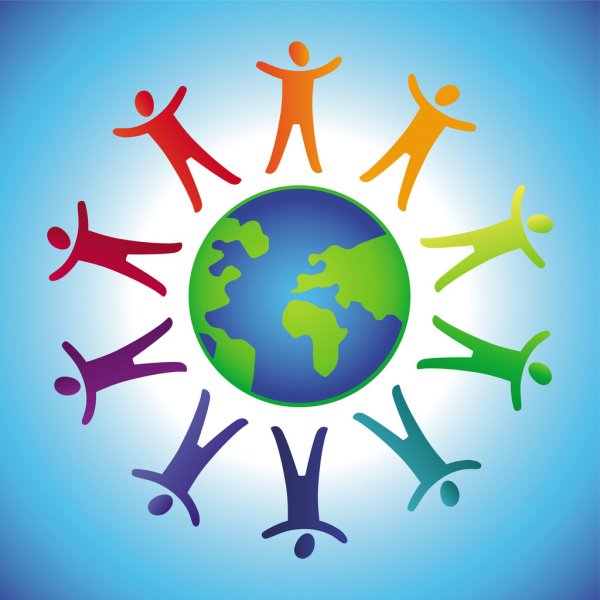 PESHAWAR: As independent citizens, we were given the freedom of speech and expression since the establishment of our country.

According to Article 19 of the Constitution of Pakistan, “Every citizen shall have the right to freedom of speech and expression.”

But unfortunately, it is not practised as much as it should be. Especially at the university level where class fellows tend to break into debates every other day, on one subject or another.

As a student of Journalism and Mass Communication, I had seen my class fellows break into debates almost on every subject. And the good thing was, our teachers never objected to it. If anything, they appreciated it and would encourage us to pose questions.

Like many other batches, our batch was a mixture of people coming from an array of backgrounds. There were students from Chitral, Dir, Gilgit, but mostly Pashtuns from Khyber Pakhtunkhwa.

At the end of the class, some students would ask our teacher a general question regarding politics, paving the way for other students to share their thoughts and views on that particular topic. And I, unlike my friends, used to enjoy these debates, although I never participated in any.

But the saddest aspect was seeing how some Pashtun students were closed to criticism, especially when the opinion of other fellow students would strike the ideology that had been implanted in their minds for years. They would sometimes stir up debates and aggravate them by speaking loudly and by showing zero regards for the opinions of others.

Though at the time, the environment would get back to normal when the teacher would scold and forbid any such behaviour from students’ end but one could see the continuation of bitter behaviour of these Pashtun students with each other even outside the class.

On top of that, some teachers used to behave in the same way. They would not allow students to open their brains (as they should) and think about a topic in new ways, analysing it from all angles. Rather, they would criticise us sternly, expressing and imposing their point of view on us.

And to make it worse, some teachers would take it to another level as they were not open to difference of opinion. They’d take the difference of opinion of their students so personal, leading it to affect their performance in exams. As ridiculous as it may sound, but that’s the truth that I’ve seen with my own eyes.

I wonder if this behaviour isn’t being stopped on time then what’s the meaning of our 16 years of education. Are we here just to get graduated and flaunt our degrees? Is that the sole purpose of seeking education? Does education not teach us to be open to others’ opinions and points of view? Aren’t different minds belonging to different cultures and backgrounds supposed to think differently?

It’s high time for us to understand the difference between debate and bickering. If we wish to broaden our scopes of knowledge as students, or even as mere human beings, we must learn to absorb other people’s viewpoints.

Teachers must teach their students to respect one another’s viewpoints and encourage them to have a healthy debate in class, without taking anything personal and turning it into a dispute, because they are responsible for their students’ future.

It’s natural for you to disagree with what others say as a human being. But, at the end of the day, the most important thing is to know how to respect differences of opinion and not let them damage your relationships with others. Like Hellen Keller said, “The highest result of education is tolerance”. Hence, the day you start being tolerant towards others’ opinions is the day you know you’ve put your education to the right use.