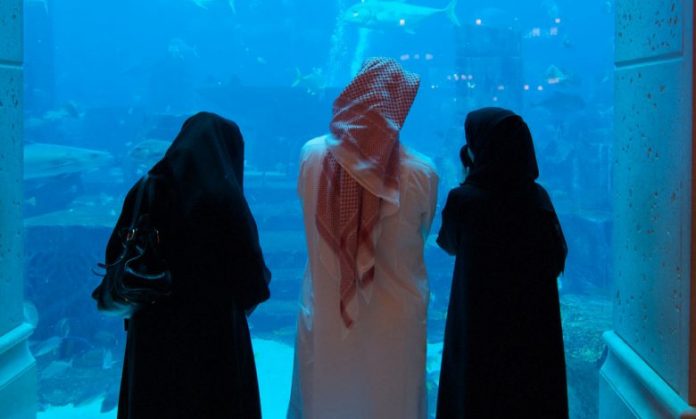 MARDAN: Khalida from Mardan, who entered marriage 20 years ago, did not know at that time that her husband will marry again.

“Four months ago, my husband entered second marriage, which affected my house badly as my children are grown up now and they are enrolled in eighth and ninth grade. My children are very upset particularly due to the fact that most people blame me for this situation as they think I might have some shortcoming,” Khalida said while talking to TNN.

She said she left her house and everything for her husband and adopted a new life at his home, served him and his family selflessly and remained faithful to him, but still he married again, and now she is devastated.

In Mardan and many other parts of the country, men, who can afford, tend to enter second marriage after few years of first marriage. Such men then give more preference to their younger wives and ignore the first wives. As far as a woman is concerned, she cannot tolerate her husband even talking about another woman, leave alone second marriage. No matter how much a woman is educated or independent, she cannot tolerate second marriage of her husband. The second wife also has the same feelings, i.e. she also leaves her house for her husband, and she expects her husband to take care of her more than anyone else.

However, the problem is that when a man gives more attention to his new wife, the rights of the older wife are compromised. In many such cases, women go into depression.

Some people argue that there is no harm in second marriage as Islam permits it. Maulana Abdul Wakeel from Jamal Garhi says there is no doubt that Islam permits second marriage, but husband will have to act with justice and fulfil the needs of both wives. He explained that under Islamic teachings a man can enter even four marriages at a time, but still the condition is the same, and that is justice with all the wives. He said if a man is unable to handle it then he should be happy with one marriage.

The Mufti said man who enters more than one marriages without acting with justice with them will face the wrath of the Almighty. He said infertility, illness and disobedience of first wife may give justification to a man to enter second marriage.