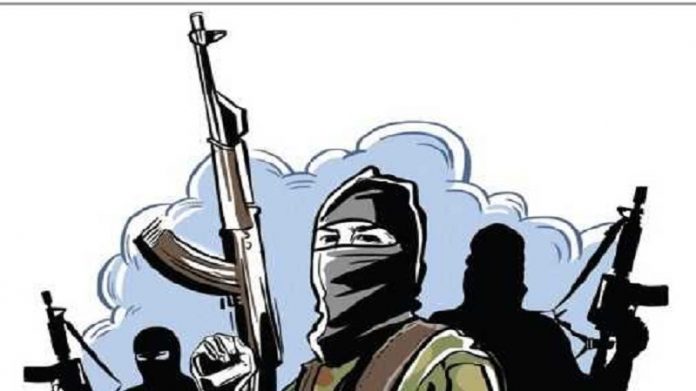 PESHAWAR: When I came to know about Prime Minister Imran Khan’s statement that the government is in contact with some factions of the banned Tehreek-e-Taliban Pakistan (TTP) and hinted at sparing them if they renounced violence, the flashback of the era when militancy was at its peak in merged districts suddenly came to my mind.

That was an extremely painful time and everyone who was affected from militancy still feels that pain. We have seen bloodshed with our own eyes when militants ruled the roost in tribal districts in 2009-10. Not a single day was peaceful during that time and blasts and other terror incidents used to happen in these areas almost on a daily basis. The fear and uncertainty about security had caused mental discomfort and anxiety to the local people.

There were only four girls schools in Bora area in Sub-Division Peshawar and my school was situated at a distance of 50 kilometres from our residence. When I was attending my sixth grade papers, it was extremely hot weather and I had to cover such a long distance daily. Most of the area during the travelling was deserted and fear and uncertainty prevailed all over the place.

The militants at that time had asked people not to send girls to school after primary level and female teachers could go to school only after fully covering themselves. The deserted paths of village on the travelling routes were often occupied by stray dogs and they used to attack strangers.

One day when I was going back from school, I met an elderly woman from our village who was also going there. I was happy to have some safe company on the long route. But as soon as we reached Sherakhel Market, we saw a large number of militants there. Both of us were scared and I thought I may not reach home alive that day. The woman covered herself in a chaddar and I decided to enter a house for some time and wait for the militants to go. When I tried to enter a house, the pet dog ran after me and I had to run for safety in streets until I found shelter in another house. The dog also followed me to that house and was about to bite me when a girl came there and rescued me. The girl then guided me to another route which was leading to my village and I took a sigh of relief.

When I reached home, I told my mother I would not go to school again, but she encouraged me to continue my courageous journey and a day will come when the country will get rid of this menace. Then the situation further deteriorated and schools were closed after which we shifted to Karachi where I continued my education. I can never forget the scare of militancy during those days.