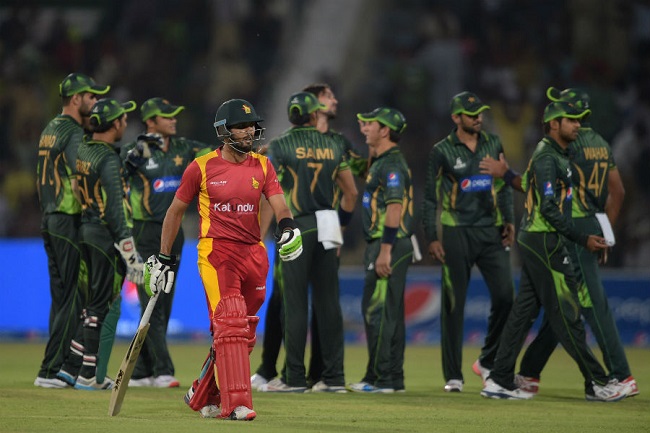 PESHAWAR, 31 May: The third match of the one-day series between Pakistan and Zimbabwe will be played today.

The match will begin at 4:00pm (PST) at Gaddafi Cricket Stadium in Lahore. Pakistan have already won the series 2-0. Pakistan need to win the final match of the series to keep ninth place in the International Cricket Council (ICC) one-day rankings and keep their hopes of participating in the Champions Trophy alive.

It is first international series in Pakistan after a militant attack on the Sri Lankan cricket team in Lahore in 2009.