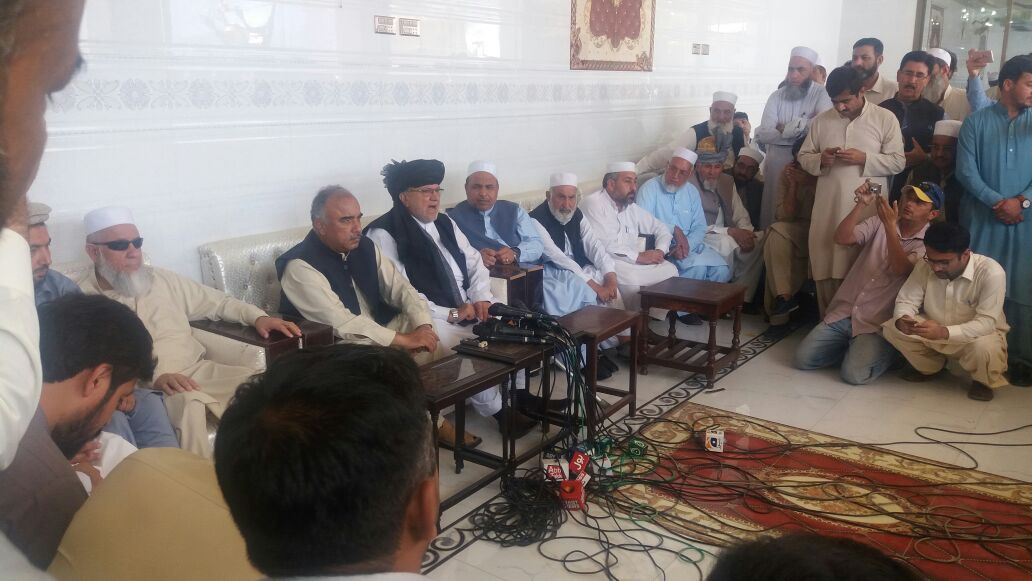 PESHAWAR: The committee formed to hold talks with the Pakhtun Tahaffuz Movement (PTM) announced on Thursday after a meeting that the third round of talks with the PTM will be held on 16 May.

The committee said in a statement that at present there is no need to interfere with the 13 May public rally of the PTM in Karachi. It said considerable progress has been made in talks with the PTM during previous Jirgas. The committee members appealed to the Sindh government not to impede the public gathering of PTM in Karachi and avoid unnecessary arrests. They said the misunderstandings between the state and the PTM will only benefit the anti-state elements. They said all the misunderstandings can be removed by holding talks.

The government committee and PTM have earlier held two rounds of meeting.