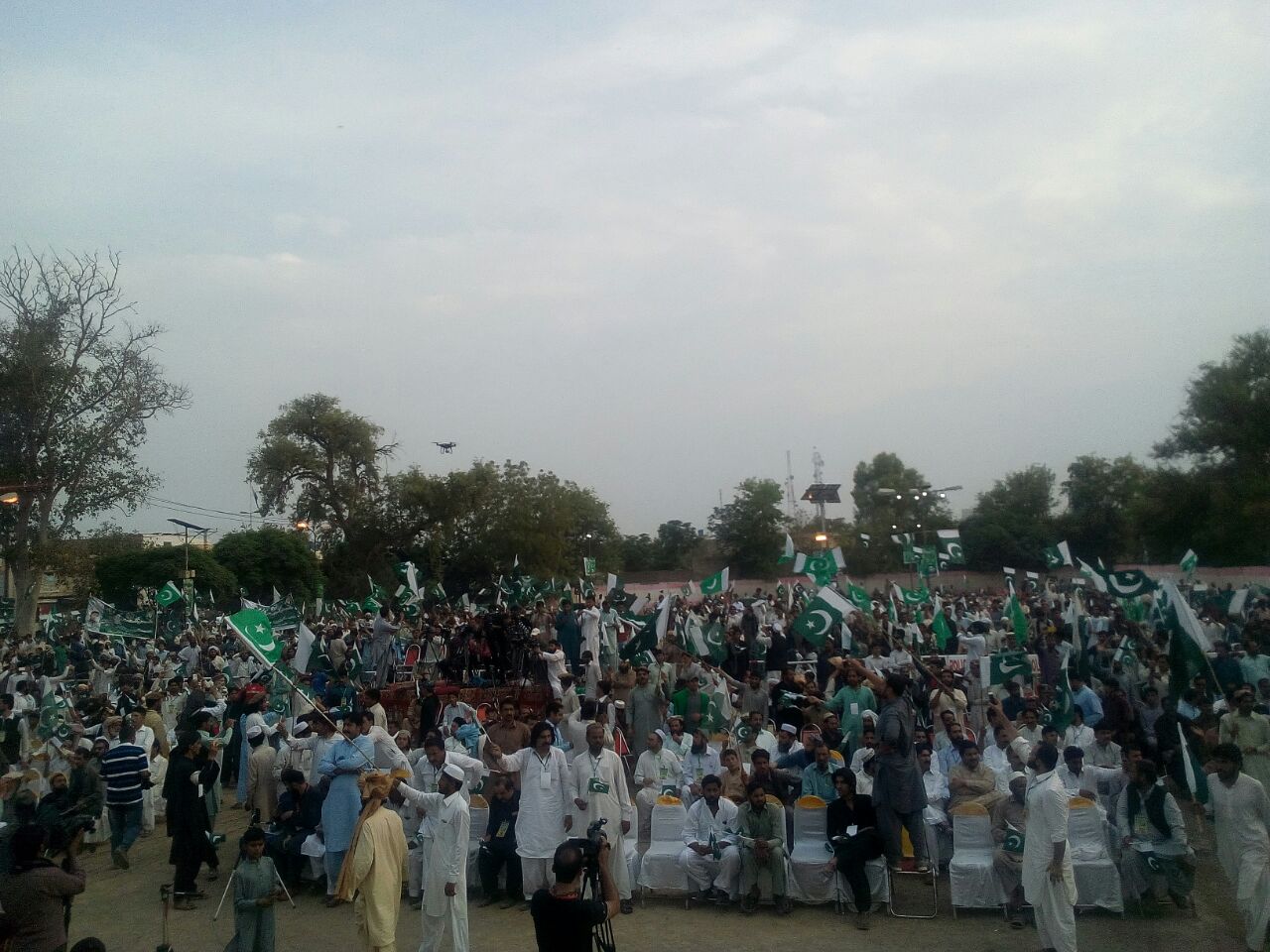 The participants were holding Pakistani flags, placards and banners inscribed with slogans in favor of Pakistan Army. They assembled at Kohat Zero Point where a large number of people from Hangu and nearby areas joined them. 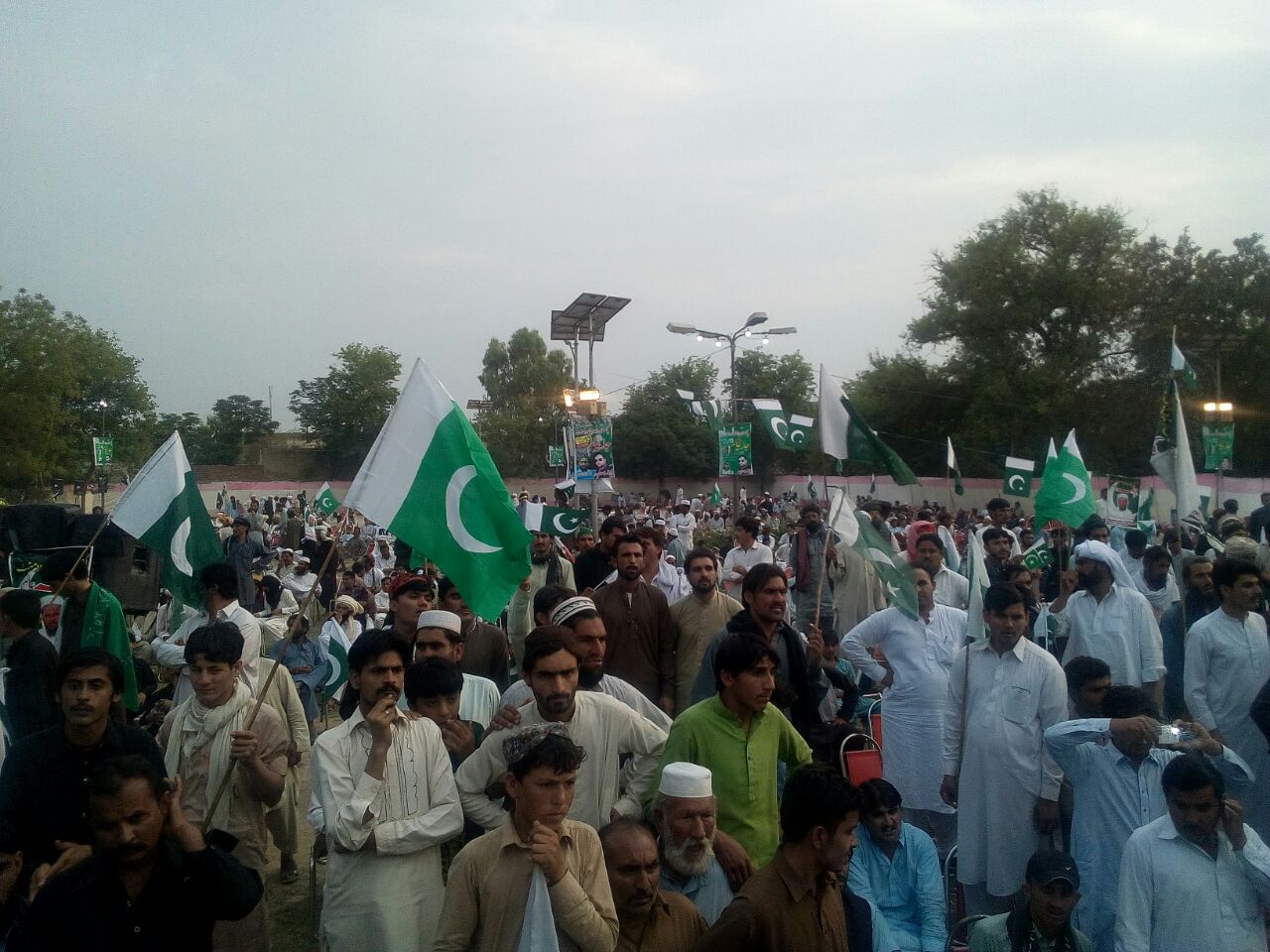 The elders addressed at the rally in which they vowed to stand beside the Pakistani armed forces in thick and thin. They also stated that the Pashtuns are peace-loving people who will never step back from their words and that they are here to express their love with the country’s armed forces.

Meanwhile a Pakistan Zindabad movement rally was organized in North Waziristan Agency by local Maliks, youth and political administration. Over 5000 people from all walks of life came out to join rally where the speakers acknowledged the sacrifices of Pakistan Army. 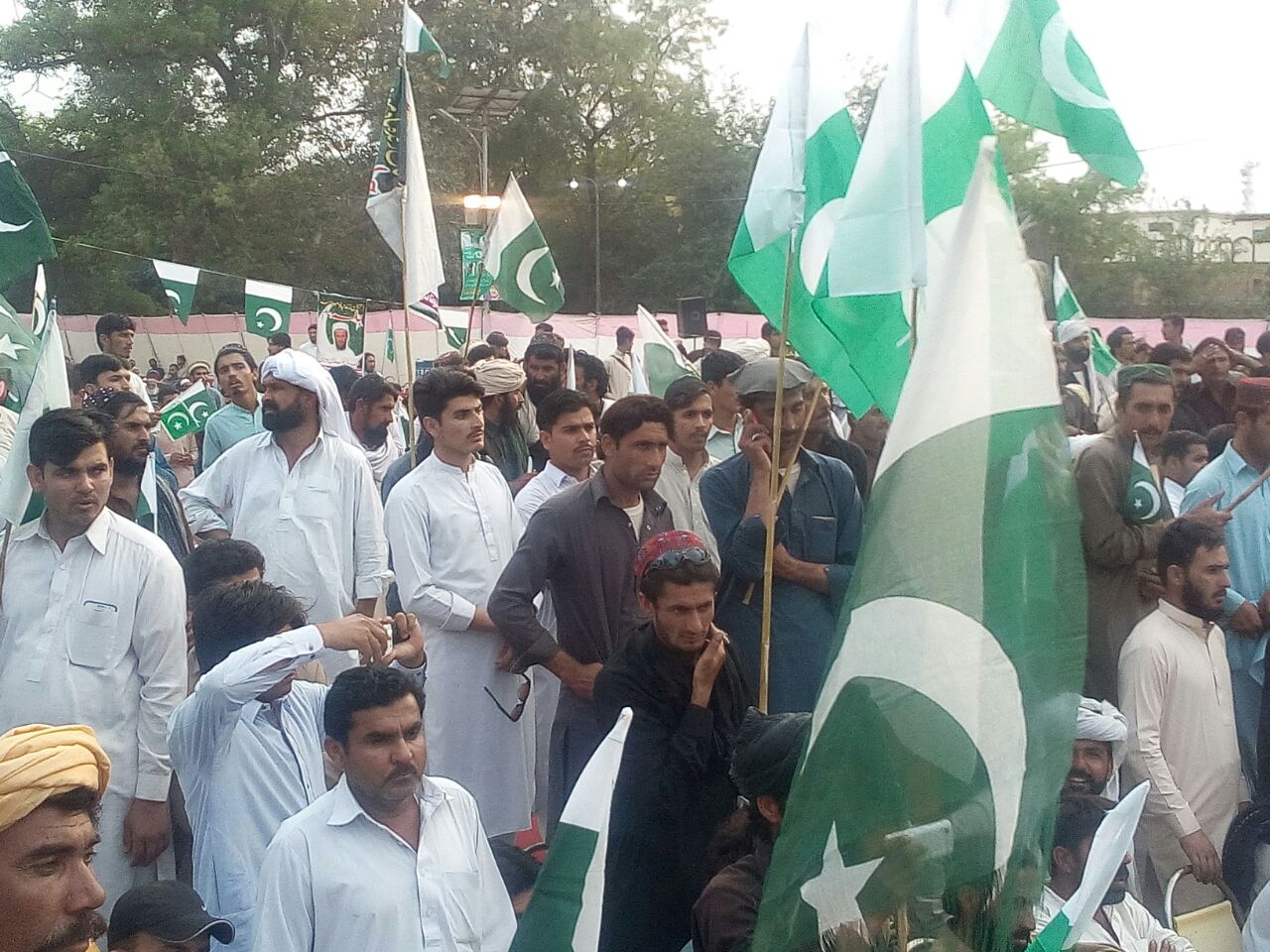 A few days earlier, Pakistan Zindabad movement was formally launched across the Khyber Pakhtunkhwa and Fata to express solidarity with the Pakistan Army.

It is also pertinent to note that the movement erupted after the Pashtun Tahaffuz Movement was launched across the country.