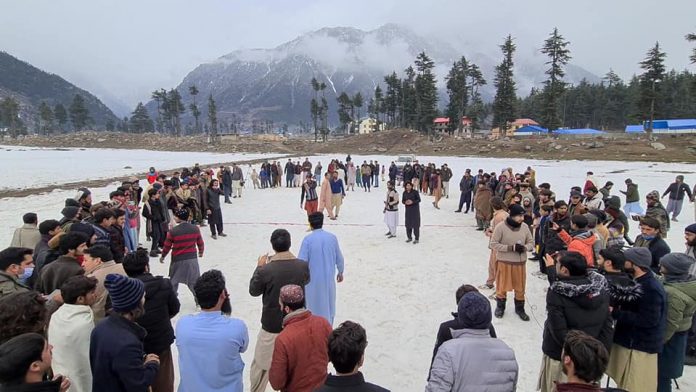 A large number of tourists visited the picnic spots of the province during the first spell of winter rains earlier last week.

Tourist spots of the province including Galiyat, Swat and Chitral have witnessed surge in number of visitors following the rain and snowfall.

Tourism department spokesperson Latifur Rehman said that a large number of tourists have visited the hilly areas of the province.

Besides, he also asked them to avoid taking selfies next to glaciers and avoid nighttime travelling.

He said that tourism department has issued instructions to local administrations to keep roads open and facilitate tourists.

Tourism department figures show over 3.6 million tourists had visited the province till November 30 this year.

Mr Latif said that number of tourists was increasing following the easing of Covid-19 related restrictions.