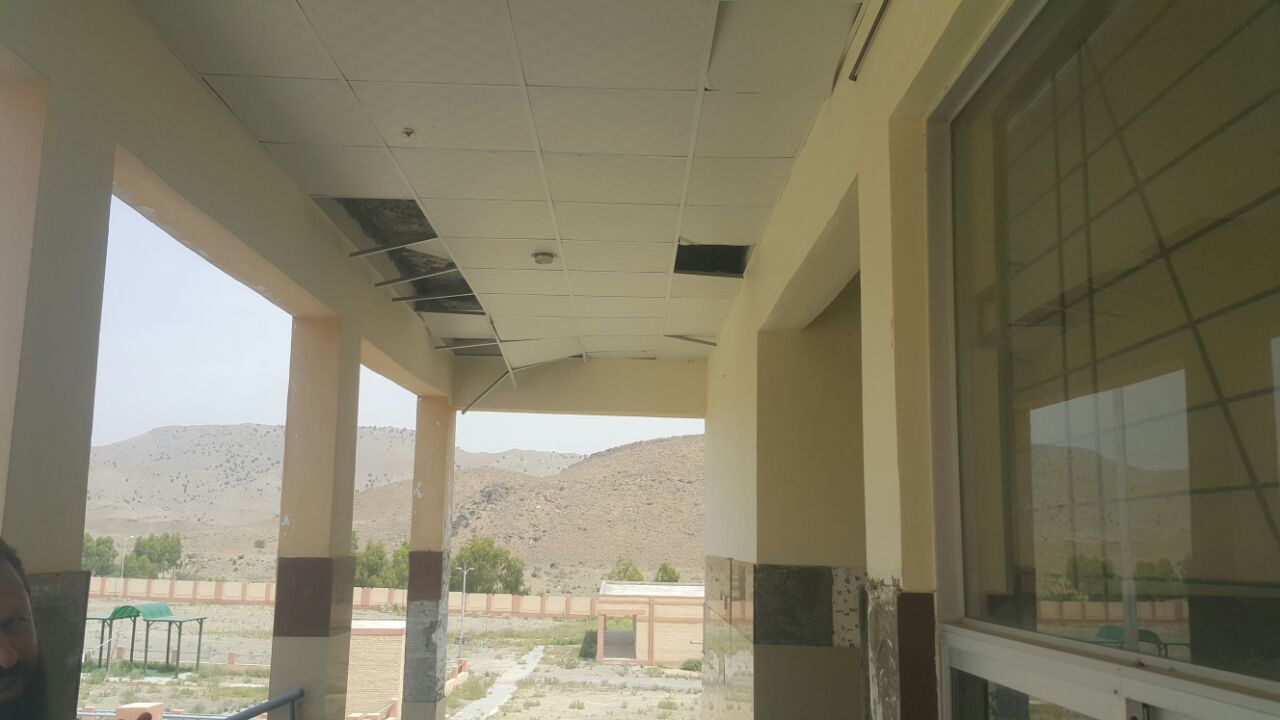 WANA: The Tehsil Headquarters Hopital Sarwekai was reconstructed two years ago but it still lacks basic staff forcing the local residents to visit hospitals in settled districts of Khyber Pakhtunkhwa.

The hospital was under-construction when militants bombed it in 2008 but then Pak army started its reconstruction and completed it in 2016.

The hospital has gynea, children, medical wards and a trauma center that are equipped with modern machinery. However the lack of medical, administrative and technical staff makes it dysfunctional.

Locals are left with no option but to take their patients to Dera Ismail Khan, Tank, Bannu and Peshawar. “Its building is beautiful and equipped with state of the art machinery but all these things are useless when there is no one to operate them,” said Bilal Mehsud, a local. 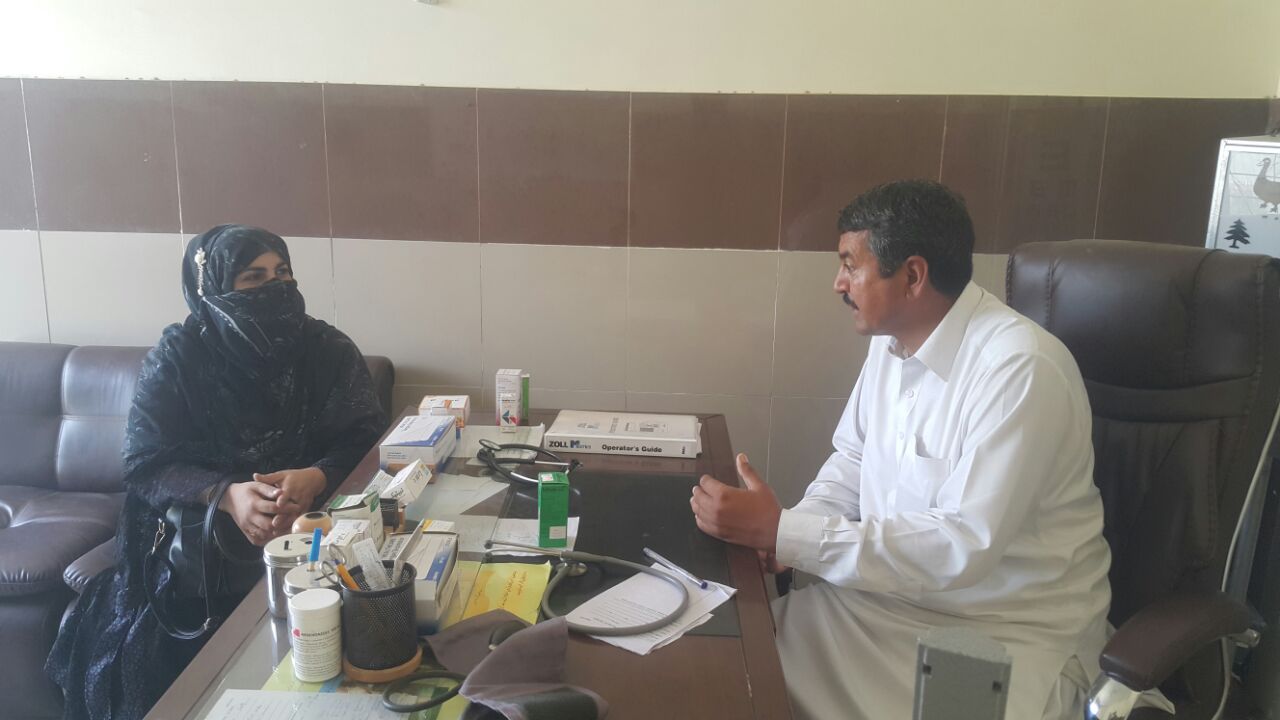 He said that critical patients die on way to hospitals in DI Khan and Peshawar. “I have seen so many patients dying on way hospital and mothers giving birth to their children in my vehicle due to unavailability of health facilities in the agency,” said Gul Marjan, a taxi driver.

He urged the authorities to appoint experienced staff and make the hospital functional so that people could get treatment at their doorsteps. Medical Superintendent of the hospital Dr Abdullah Jan said that report has been sent to Fata Secretariat and soon staff would be appointed in the hospital.

He said that doctors were appointed but they got their transfer away from the areas. A Psychiatrist Dr Shireen told Tribal News Network that he has been working for a welfare organization but came to the hospital on request of Dr Abdullah.

Dr Shireen has been working for last eight months without any salary. He said mostly women patients are brought to the hospital but there was no gynecologist and they are referred to hospitals in settled districts of Khyber Pakhtunkwha.

Sherbano, a local resident, said that most women either die or give birth on way hospitals or give stillbirth children.