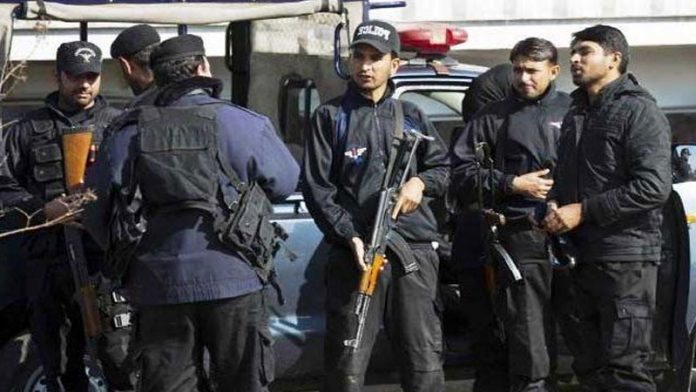 In the threat alert letter, the CTD said that it has reliably been learnt that a terrorist group has planned to carry out terror activities in Peshawar, especially it has planned an attack on Malak Saad Police Lines.

However, Pakistan People Party (PPP) Provincial secretary information Gohar Inqilabi declared the threat alert as an attempt to stop Bilawal from visiting police lines to offer Fatiha at Yadgar-e- Shuhada. PPP Chairman Bilawal Bhutto Zardari is currently visiting the Khyber Pakhtunkhwa.  Bilawal will hold meeting with party provincial leadership regarding the revival of the party in the province. He has already visited Mohmand while his visit to Bajaur district is scheduled for July 8.

The secretary information of PPP said that the biggest threat faced by the country isn’t a threat letter but the government of Pakistan Tehrik-e-Insaf. He accused that the threat letter is a plan of chief Minister Mehmood Khan and the KP government to stop Bilawal from visiting the city.

Inqiblabi said that his cannot be stopped from using their democratic rights to hold rallies and mobilize public anywhere in the country. The same allegations were level by the PPP Bajaur leadership, Yesterday, in a press conference in Bajaur Press club and accused the government of uneven playing field ahead of July 20 election in Tribal districts. Akhunzada Chattan, vice provincial president of the party, who was leading the PPP delegation at the press club, said that they are being stopped from running the Election campaign on the ground for security threats.

Chattan has alleged added that other parties, especially the PTI, has been given an open ground to access and mobiles the public for the election.