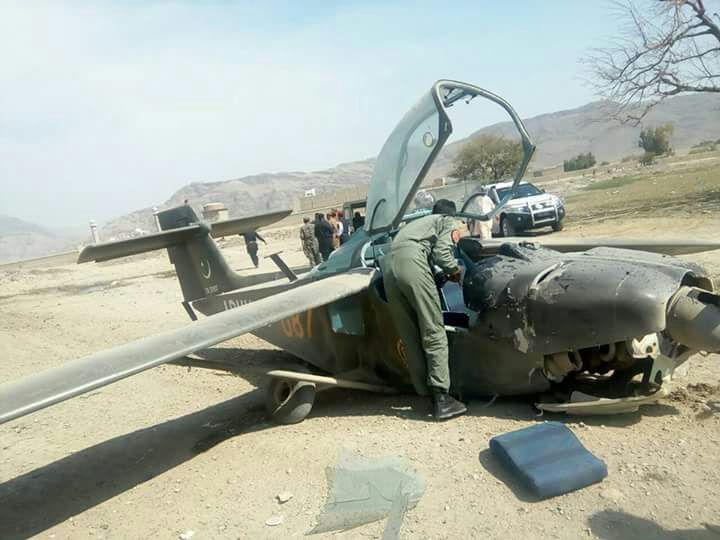 WANA, 13 October: At least three officers of Pakistan Army were injured when a military plane made crash-landing here in Wana, the headquarter of South Waziristan agency, security sources said on Friday.

According to the sources, the plane developed some technical fault soon after it took off from Wana for Kohat. The pilot made a crash landing near the Wana stadium as a result three officers including Lf. Col. Murad, Maj. Nasir and pilot of the plane Maj. Shahid were injured.

The injured officers were immediately rushed to hospital.