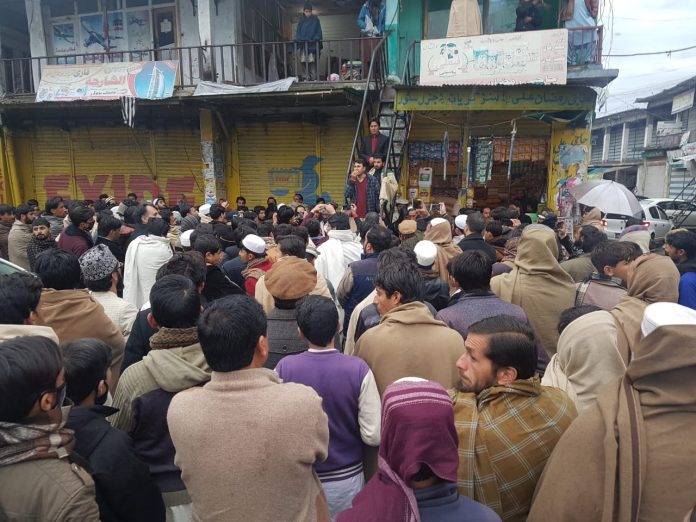 PESHAWAR: Three labourers from Bajaur were gunned down in Larkana district of Sindh province on Thursday night by unidentified assailants. The triple murder sparked protest in Bajaur, where hundreds of people gathered and demanded the government to investigate and grant an exemplary punishment to the culprits.

Those gunned down in the incident were identified as Rais Khan, Waheed Gul, and Arab Gul all the residents of Utmankhel area of Bajaur. Their dead bodies are lying at Nodhero hospital while police have not yet registered any first information report to investigate the triple murder.

The brother of Rais told media persons, during the Khar bazaar protest, that all the three men were friends working as labourers to earn a living for their families. He added that they were on the way back from work in a three-wheeler when they were stopped on the road and were gunned down on the spot. He demanded that if the government want, the killers can easily be arrested to provide justice to the families.

However, he lamented that so far neither any FIR has been registered nor any high officials have visited the crime scene or the families to express solidarity with bereaved families. 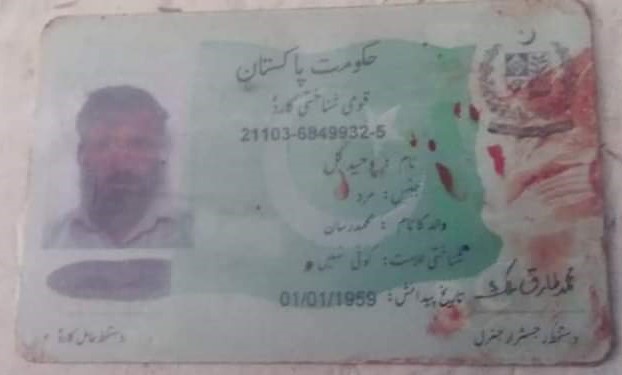 The Bajaur Youth Jirga and civil society members strongly protested the murders of three persons asked the government to ensure justice to the families. The protestors gathered in Khar Bazaar and asked the government to provide protection to Pakhtuns working in other provinces of the country. They were holding placards inscribed with slogans for justice for the families and demanded to punish the assailants.

The protestors said that such incidents create provincials and linguistic rifts in the country, therefore, the government should make special efforts to stop it. They asked the federal government to initiate investigation into the murder and arrest the killers within 24 hours.