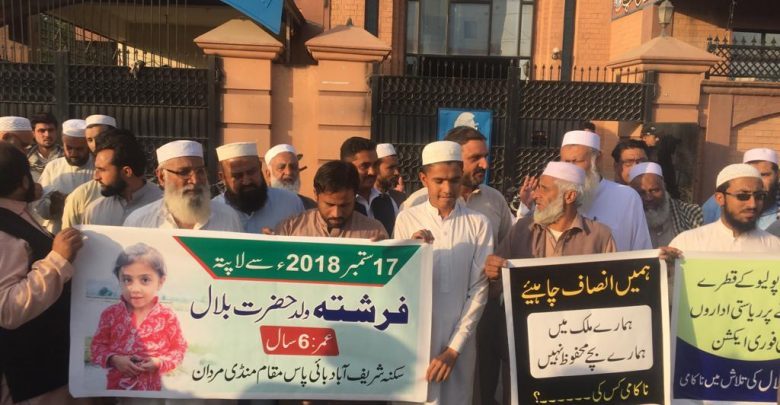 MARDAN: Three children of a family lost their lives when roof of a house collapsed in Mardan on Friday night.

Rescue sources said the incident happened in Mohib Banda area of Mardan where the roof of a mud-made house owned by Akhtar Zeb collapsed when members of the house were sleeping in the night. Akhtar Zeb’s three-year-old daughter Khushbu, two-year-old son Hamza and 13-year-old sister Shabina lost their lives in the tragic incident. Sources said the wife of Akhtar Zeb was also injured in the incident.