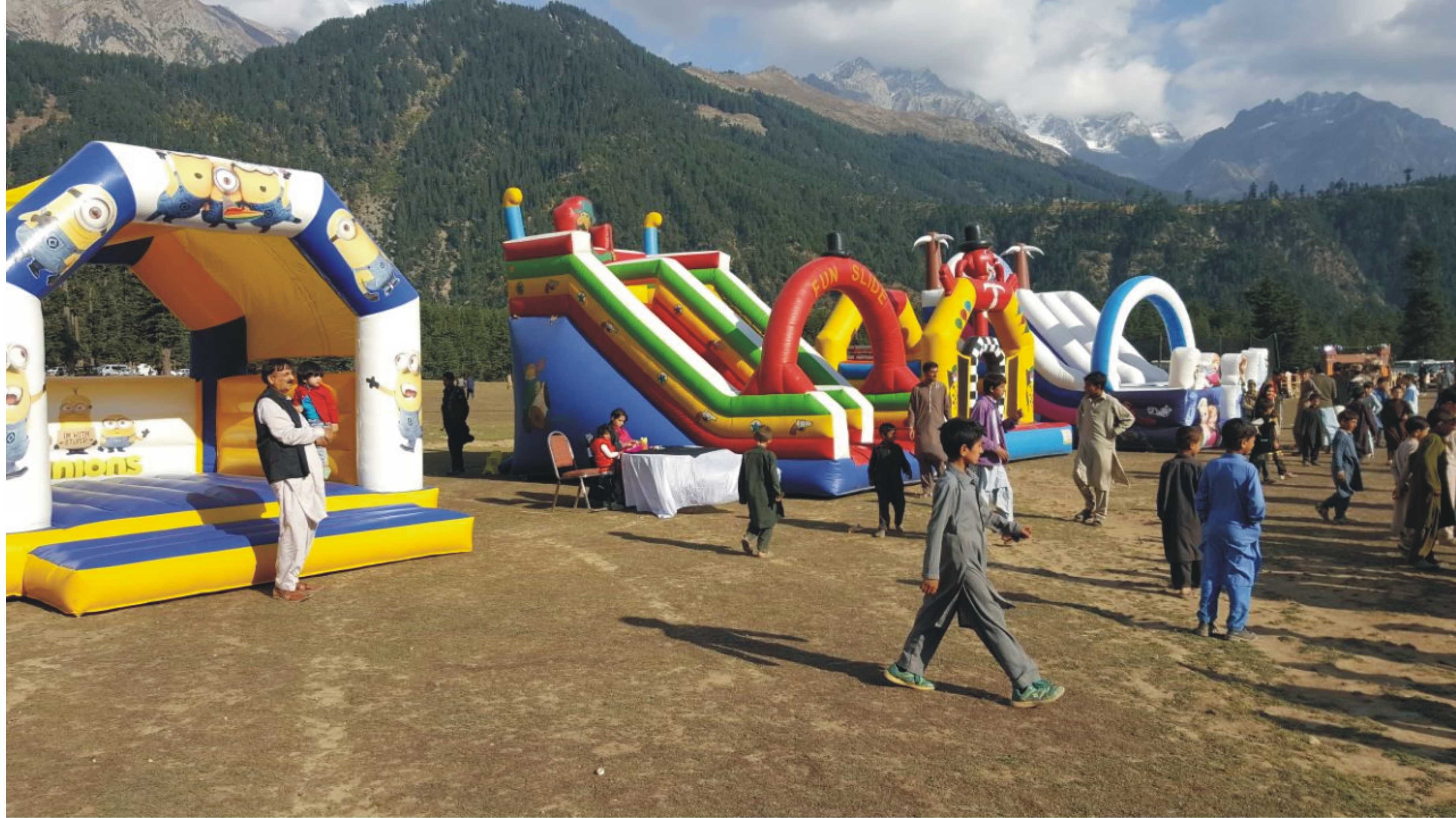 SWAT, 16 September: A three-day Kalam Festival to promote tourism and culture of Khyber Pakhtunkhwa kicked off in Swat on Friday.

The festival organised by the KP Tourism Corporation and Tourism Department was inaugurated by Tourism Department Secretary Muhammad Tariq. Over 30 stalls on culture of KP have been installed at the festival. Stalls of traditional food, playland for children, musical night, folk dance performance, Mushaira and cultural and traditional sports events have also been organised at the festival.

Muhammad Tariq said on the occasion that several development projects have been launched in Kalam which will give further boost to tourism. He said the purpose of the festival is to keep the tourism places in Kalam buzzing with tourists in all seasons without any break. He said after completion of these uplift projects the tourists will also visit Kalam in winter.

KP Chief Minister Pervaiz Khattak is expected to attend the concluding ceremony of the festival on Sunday.