WANA: The three-day sports gala organised with the cooperation of the Pakistan Army concluded in Ladha area of South Waziristan tribal district on Wednesday.

Competitions in cricket, basketball, football, tug-of-war and other games were arranged during the sports gala which attracted a great number of crowd. Ladha team won the football competition, Kani Gurum team won the cricket tournament and Makeen team won the basketball contest.

A large number of people came to watch the sports contests and enjoyed the moment. They said such events should be organised on a regular basis to promote positive image of the area and tell the world that people of Waziristan love peace.  Security arrangements were also made by the Pakistan Army to ensure holding of the event in a peaceful atmosphere and ensure discipline. 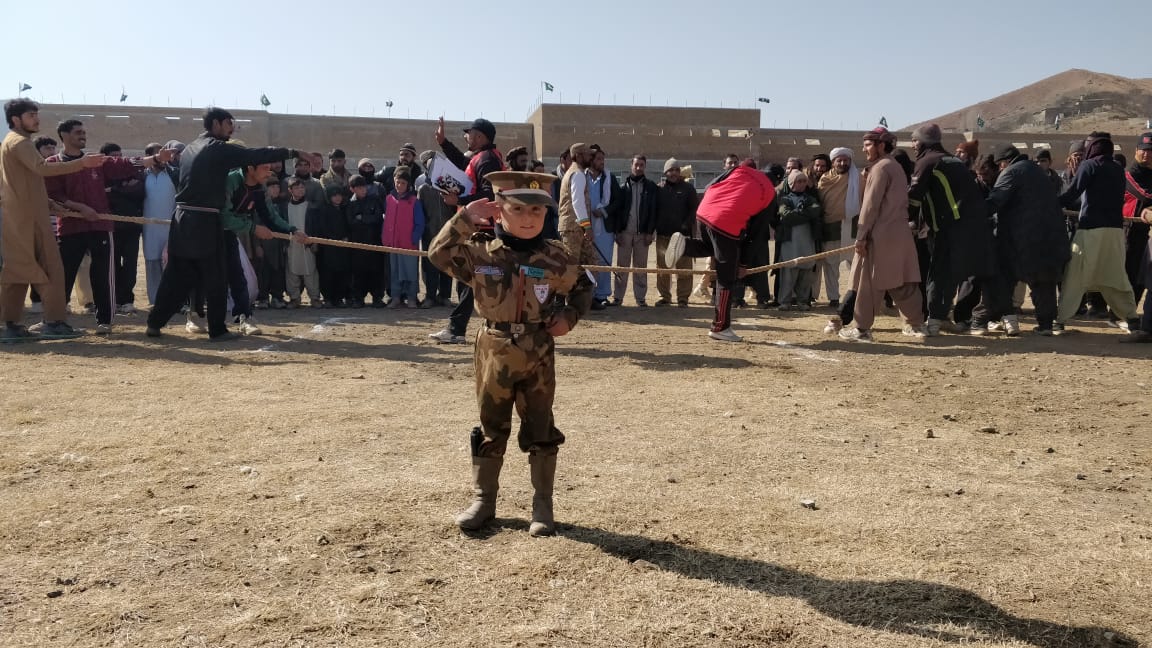 Commander 55 Brigade, Brigadier Wajid Sibghatullah was the chief guest at the concluding ceremony of the mega event. He distributed prizes among the players who showed good performance in the sports competitions.

Speaking on the occasion, Brigadier Wajid Sibghatullah said the Pakistan Army established peace in the region with the cooperation of the local tribesmen after great sacrifices. He said the Pakistan Army together with the local administration is working to promote healthy sports activities in the tribal districts. The brigadier praised the talent shown by the players who participated in the sports contests and said these players have great potential to represent their country in the international sports contests. He said more such events will be organised to polish the talent of the local youth.

At the end of the ceremony, the local youth also presented the traditional Athan dance with drumbeats which was greatly enjoyed by the spectators. 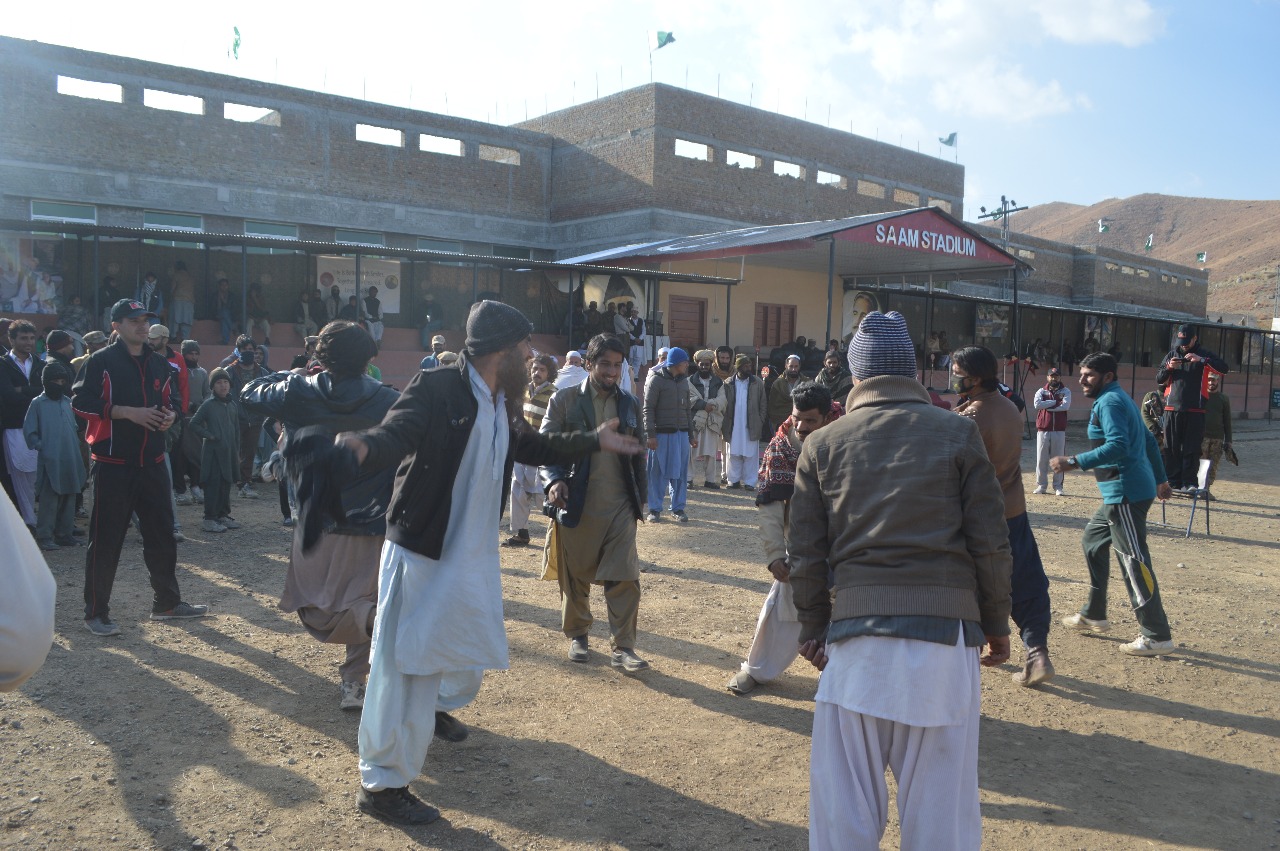 After the end of military operations and return of the temporarily displaced people, the Pakistan Army is regularly organising sports and other activists in the tribal districts, particularly in North and South Waziristan. The local people also take keen interest in such activities and turn up in large number to enjoy the games. The successful sports events in the tribal region is considered a good indicator for return of peace and stability in the tribal region.