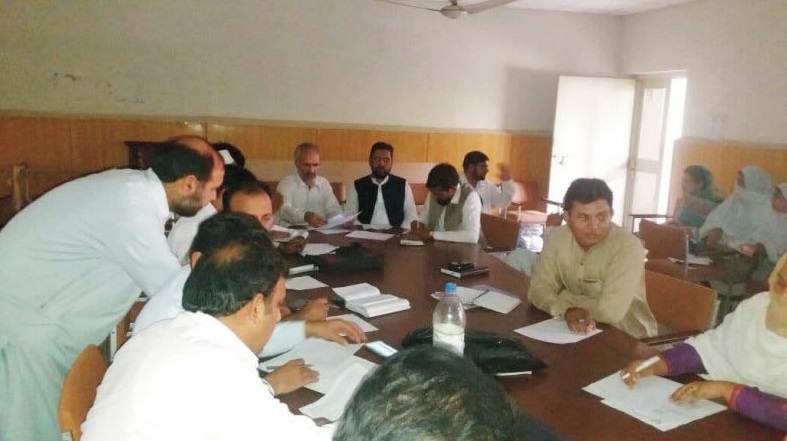 PESHAWAR, 23 October: Peshawar District Government on Monday decided to launch tree-plantation drive at government schools across the district in an effort to improve environment.

The decision was taken at a meeting held here with District Nazim Arbab Asim in the chair. Besides, focal person Gul Meena Afridi, female district councilors and principals of schools were also present in the meeting.

The participants agreed that a three-day tree-plantation drive would be launched from next week.

The district nazim directed the district government to finalise all arrangements for the drive. It was also decided that a separate staff would be appointed for maintenance of the saplings.