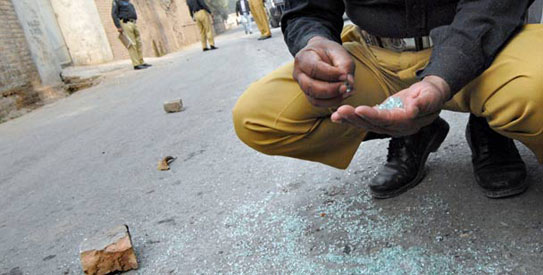 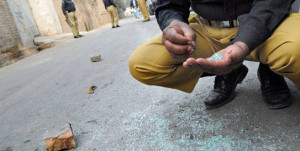 The police say the incident took place in Park Oboya area at morning. As a result of firing, Mr Ali, Mr Saifullah and Fazalullah died while their two cousins sustained injuries.

The police say the incident took place due to an old rivalry.