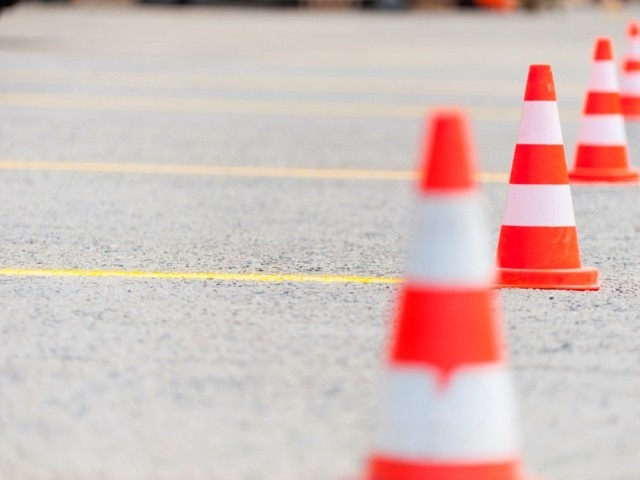 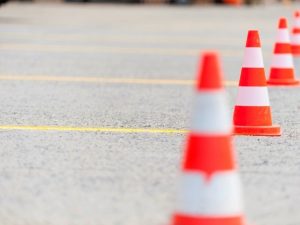 CHITRAL/GHALLANAI, August 11: Three people have died and seven others injured in traffic accidents in Chitral district and Mohmand tribal region.

The police say a vehicle fell into a ravine in Parwak area of Chitral, leaving Mr Fazal Haq, his wife and one Rahim dead while two children were injured.

In separate incident in Krappa area of Pandyali tehsil of Mohmand Agency, five people were injured when a Suzuki van travelling from Peshawar to Gandab fell into a gorge.