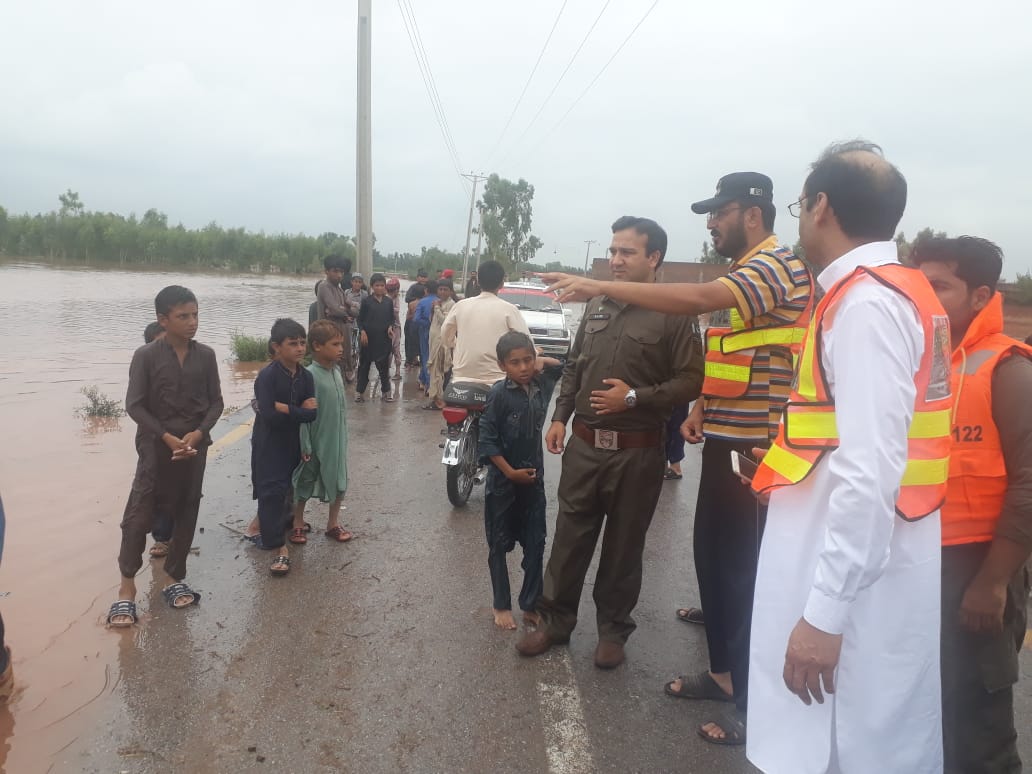 PESAHWAR: Three people died and several others were injured in rain-related incidents in different parts of Khyber Pakhtunkhwa on Monday.

A 24-year-old women in Charsadda died when roof of her house collapsed, a child died in Buner after coming under a mud slide, while a child died in Mardan when a wall fell on him after heavy rain. Several people have also been injured in rain-related incidents in Charsadda.

The rainwater accumulated on roads and fields which damaged the standing crops and orchards. Heavy rain caused flash flood in Charsadda and Nowshera due to which many people shifted to safer locations. Several cattle were also killed in roof collapse incidents in Peshawar. A graveyard in Shalbandi area of Buner was also badly damaged due to heavy rain.

The Metrological Department has predicted more rain in most parts of KP during the next 24 hours. The Met Office said rain lashed various parts of KP on Monday night and most rain was recorded in Saidu Sharif (26mm) followed by Balakot (22mm). The current rain spell is expected to continue for two more days.