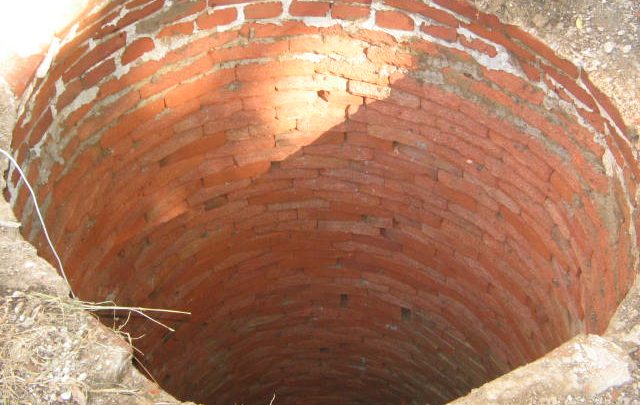 SWAT: Three persons, including two brothers, died after inhaling poisonous gas inside a well in Swat on Tuesday.

Local sources said one Rahim Zada went down the well in Ghorijo village of Kabal tehsil to fetch a pot which fell into the well. However, he fainted in the well due to accumulation of poisonous gas there and his brother Laiq Zada and relative Said Rehman also went down the well to rescue Rahim Zada. However, they also fainted due to suffocation. The Rescue 1122 personnel shifted them to the Saidu Sharif Hospital where they expired.

Meanwhile, two persons were killed in a firing incident during a wedding function in Lakki Marwat on Tuesday night.

The incident happened in Hayatkhel area during a music programme at a wedding function. The deceased were identified as Usman and Khalid.

The cause of the firing incident is stated to be an old enmity between two groups.