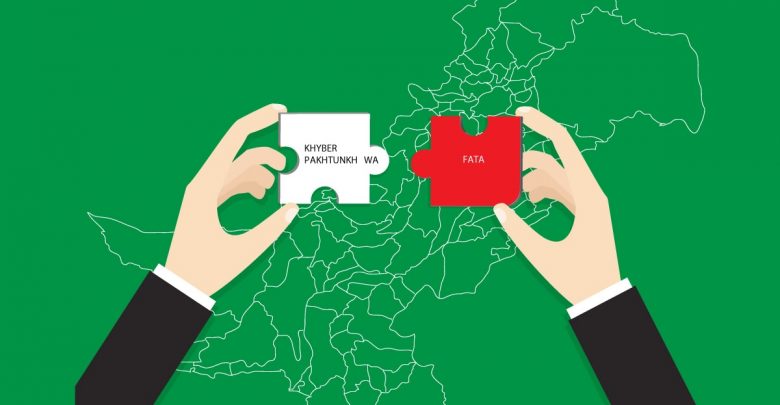 PESHAWAR: The Khyber Pakhtunkhwa government has merged three directorates of erstwhile Fata with the respective departments of the province.

According to a notification of the KP Establishment Department on Wednesday, the departments of Education, Population Welfare and Zakat, Ushr and Social Welfare have been merged into the respective departments of KP. With this official merger, now these departments of the erstwhile Fata will report to the administrative secretaries of the provincial government.

The notification said subsequent modalities on other auxiliary matters would be decided shortly. It further said that in case of issues in financing, development schemes and other matters relating to erstwhile Fata vis-à-vis federal government and other partners, the respective secretaries would communicate and route cases as per current arrangement accordingly.

The merger of these three tribal departments on Wednesday came two weeks after merger of tribal health directorate with the provincial health department.

The merger process of the erstwhile Fata directorates has been initiated on under the recommendations of the Home and Tribal Affairs Department of KP under which the Education and Health directorates were to be merged with KP departments within three months.

In the next phase, Agriculture, Livestock, Ushr, Zakat, Sports, Culture and Tourism, Population Welfare, Forests, Local Government, Information, Minerals, Industries, Technical Education, Irrigation and Energy will be merged into KP departments within six months. In third phase, the Works and Services Directorate will be merged, while during the first year the Planning and Development, Finance, Law and Order, Fata Development Authority and Administration Wing will stay under the Fata Secretariat.