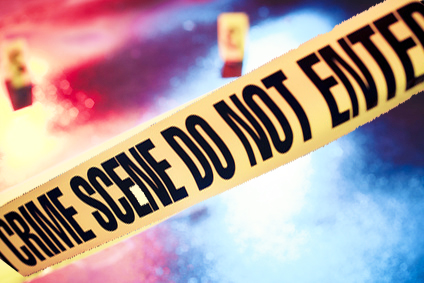 PESHAWAR: At least three persons including a former naib nazim of Nauthia were gunned down on Monday over property dispute in the jurisdiction of Nauthia police station.

The police said that incident happened during a wedding where guests exchanged harsh words with each other and started firing.

As a result, Awami National Party’s (ANP) naib nazim Sher Ali along with his brother and a friend were killed on the spot. The police said that the shooting took place following a verbal argument between the naib nazim and his neighbor.

The bodies were shifted to a nearby hospital for autopsy, while raids for the arrest of the assailants were underway, police said.

The deceased family refused to register a case after which the police registered an FIR on its own.

During the shoot out, a passerby was also injured who was shifted to nearby hospital. Police has initiated probe into the matter.