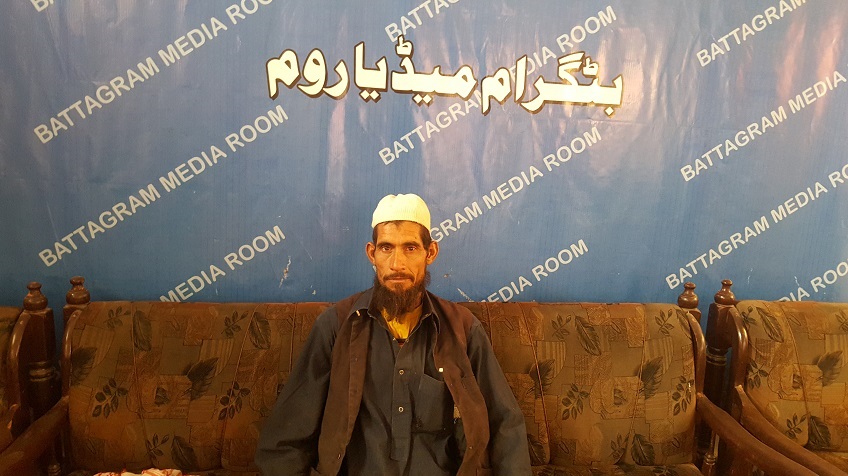 BATTAGRAM, 10 November: Armed men set on fire three houses in Kharbora area of Battagram on Thursday night due to which all the precious belongings were reduced to ashes.

Fareed Khan, a resident of Battagram, said that Manzar Khan and his sons Niaz Muhammad, Ihsanullah and Hazrat Hussain filed a claim on his land and on Thursday night set fire to his house and two houses of his brothers Nasim and Fayaz. He said the fire spread rapidly and reduced all the belongings to ashes. He alleged that his rivals fled after setting fire to three houses and now they are also threatening him.

Police have registered a case against the accused. However, the accused have got anticipatory bail from the court to avoid arrest.