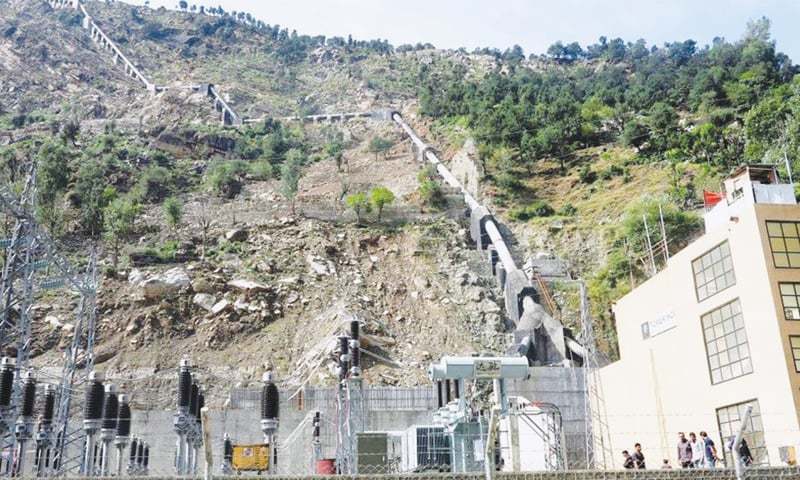 PESHAWAR, 8 September: Three hydropower projects of 56 megawatts will be completed in Khyber Pakhtunkhwa this year, while work on four small power houses has also been completed.

Pakhtunkhwa Energy Development Organisation (PEDO) Chairman Sahibzada Saeed Ahmed said at a meeting on Wednesday that the province will earn revenue of billions of rupees from these projects and power load-shedding will also be reduced. Sahibzada Saeed said 356 small power units will also be completed by the end of next year.

The meeting was told that three hydropower projects namely Machai, Ranolia and Daral Khwar will be completed in backward areas of the province.