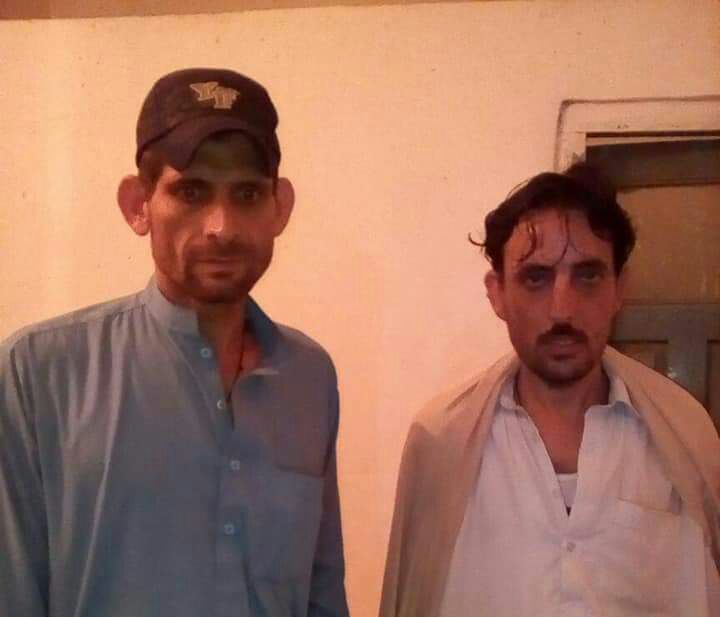 Police said these suspects were arrested from Ilai village on Thursday night and they will be sent to a jail outside Buner for two months. The area elders had held a Jirga with Magistrate Zahid Usman Kakakhel few days ago during which they expressed grave concern over indulging of youth in the use of narcotics, including ice, which was negatively impacting the overall environment of the region. The elders informed the magistrate about six suspects involved in drug business.

Police have arrested three suspects and raids are being conducted to arrest other suspects.