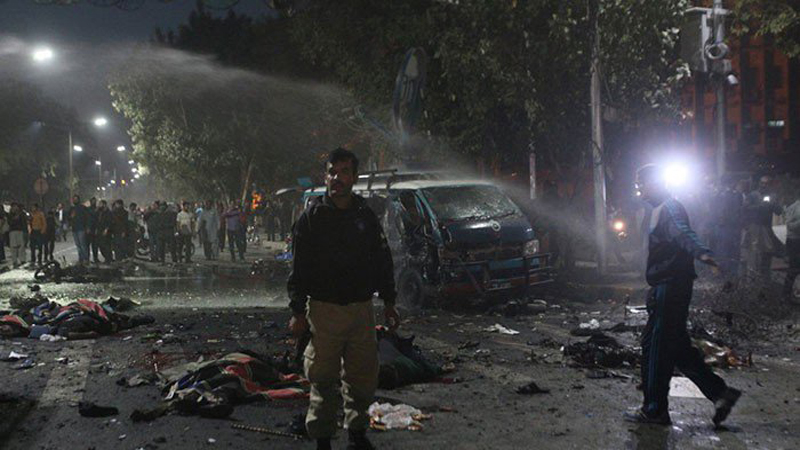 PESHAWAR: Three people were injured in a roadside blast near a vehicle of the Counter Terrorism Department (CTD) in Mastung on Saturday night.

Police and security forces cordoned off the area after the blast. Police said the injured were shifted to a nearby hospital. The local administration assisted the relief workers in providing aid to the blast victims.

According to Police sources, the CTD personnel were on the way to Nushki when an improvised explosive device (IED) planted along the roadside exploded.

No group has yet claimed the responsibility of the blast.

Chief Minister Balochistan Mir Jam Kamal has strongly condemned the blast. In a statement, he said that government is fully committed to eradicate the menace of terrorism from the province.