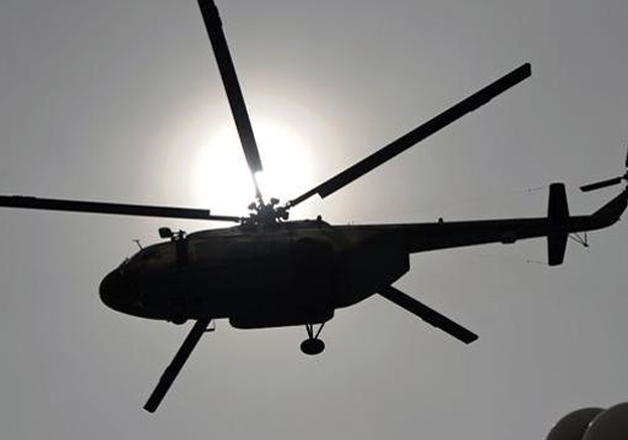 PESHAWAR: Three people, including a foreign pilot, were killed and three military personnel wounded when a helicopter crashed in Balkh province of Afghanistan on Sunday.

Afghan media reported while quoting a military spokesman that the incident took place near a military base at 7:30am due to technical reasons. The injured were stated to be in stable condition. He added the helicopter, having the capacity to fly 10 people, was taking off for Faryab province when it crashed. The helicopter was contracted to the Afghan army.