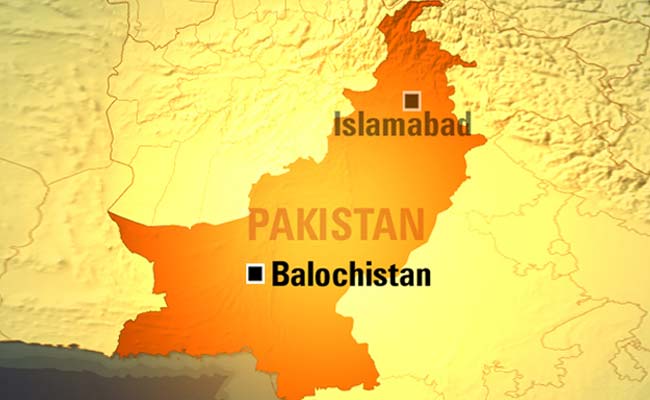 PESHAWAR, 25 May: Three persons have died and 11 others sustained injuries in a bomb attack on the convoy of President Mamnoon Hussain’s son in Balochistan near Karachi.

Police said the bomb exploded when the convoy of Salman Hussain, son of President Mamnoon Hussain, was travelling in Hub area yesterday. However, Mr Salman remained safe in the attack. The bomb was reportedly planted in a motorcycle which was detonated through a remote control.

Militant organisation, Baloch Liberation Army has claimed responsibility for the attack. It said Mr Salman was the target of the attack.