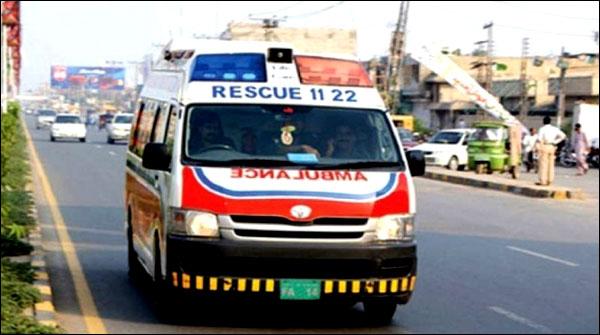 MARDAN: Two women lost their lives and a girl sustained injuries in a traffic accident in Mardan on Sunday.

Police said a speeding car collided with a jeep at Sang-e-Marmar Road due to which two women died and a girl was injured. Rescue personnel immediately reached the spot and shifted the bodies and injured to hospital. The deceased were identified as mother and wife of Naeemullah.

The family belonged to Daudzai area of Peshawar. However, the reason behind their travel to Mardan could not be ascertained.

Meanwhile, one person was killed and another was critically injured in a collision between a motorcycle and a car on GT Road in Nowshera.

The body of the deceased, identified as Ubaidullah, was handed over to heirs after post-mortem at District Headquarters Hospital Nowshera. The injured, identified as Muhammad Khan, was shifted to Lady Reading Hospital due to his critical condition.

Police have arrested the car driver and filed a case against him.