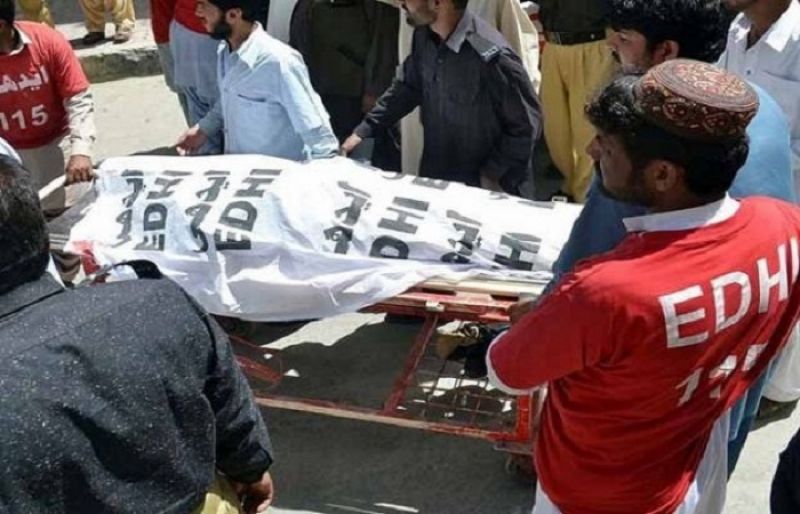 QUETTA: Three more people died and two others sustained injuries in another incident of firing on shops in Quetta on Sunday night.

It was third incident of firing on shops in Quetta during the last three days in which six people have been killed and three others injured.

The younger brother of a religious scholar was shot dead in a firing incident on Toghi Road on Friday, while on Saturday two persons belonging to Hazara community were killed and another was injured in firing incident on shops on Jamaluddin Road. Police termed all these attacks as target killing incidents.