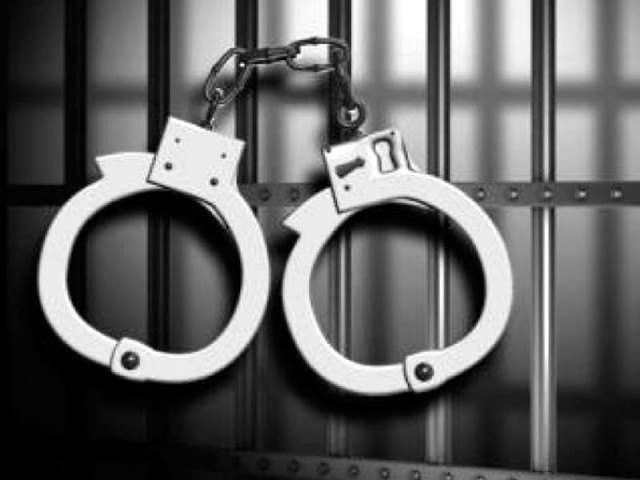 The CTD said the arrested militants include Maulvi Ibrahim, Rafiullah and Qamar Zaman. It said a pressure cooker, two hand grenades, two detonators, one pistol and other arms were also recovered from the possession of the militants. The arrested militants belong to a banned organisation. They have been taken to a secret location for interrogation.