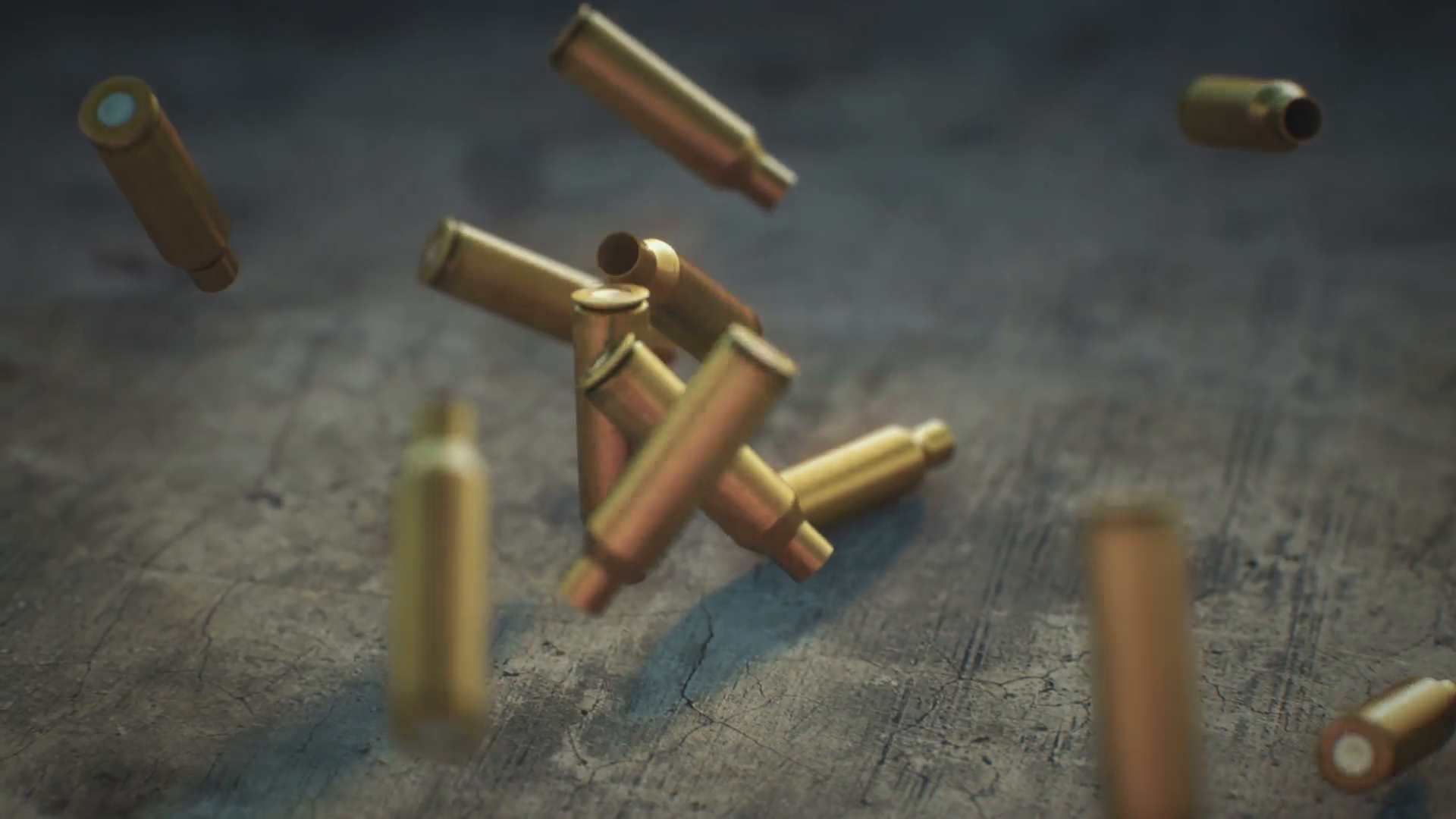 WANA: A man and his three minor daughters were shot dead inside their house over an enmity in South Waziristan tribal district on Friday.

Official and local sources said the armed men barged into the house of Alif Khan in Wana, the main town in South Waziristan, and shot dead him and his three minor daughters. Two children and a woman were also injured in the firing. The attackers escaped after the incident.

Sources said Alif Khan had allegedly killed a member of Mastikhel tribe over an enmity in the past. Mastikhel tribe had decided to take revenge and had gathered its men for attacking the house of Alif Khan.

The district administration sealed the shops of Mastikhel tribe members after the incident and raids were being conducted to arrest the accused.