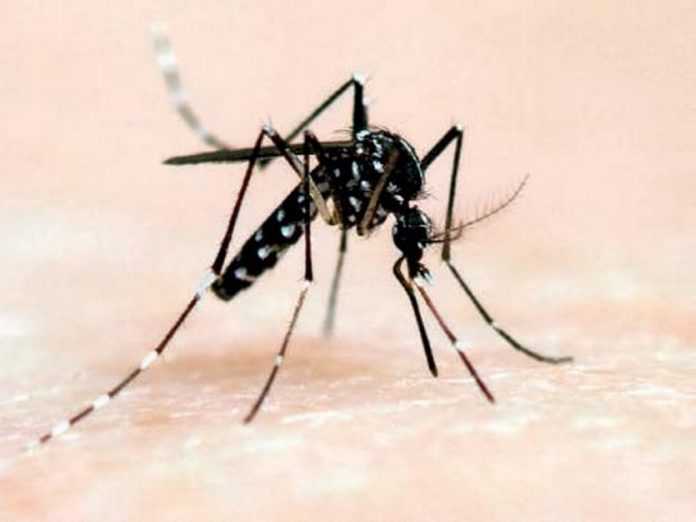 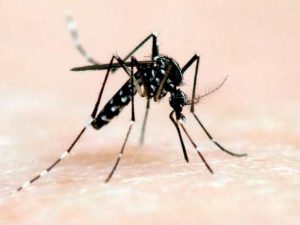 Administration officials say six patients, including one man and five women, are admitted at the dengue ward currently. This year dengue has affected 35 people in Swat, of whom 29 have been discharged from the hospital after recovery.