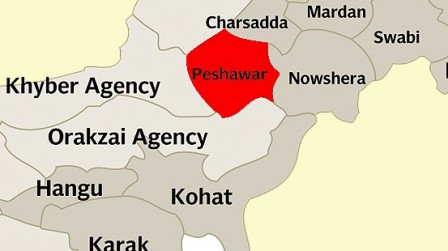 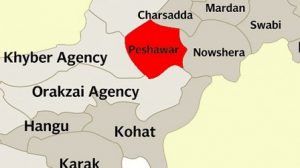 The police say the incident took place in Rasheed Garhi locality on 14 July when the gunmen entered the home of Mr Iqbal Shah and opened fire, killing Mr Shah, his wife and a daughter. The police linked the incident to a family dispute.

Police kill armed attacker: In separate incident, one armed man died in exchange of fire with the police in Chamkanai area.

The police say they flagged down a car at a checkpost on the Motorway toll plaza but that the armed men sitting in the vehicle opened fire. They said that in the retaliatory fire, the policemen killed one of the attackers while another one was arrested.