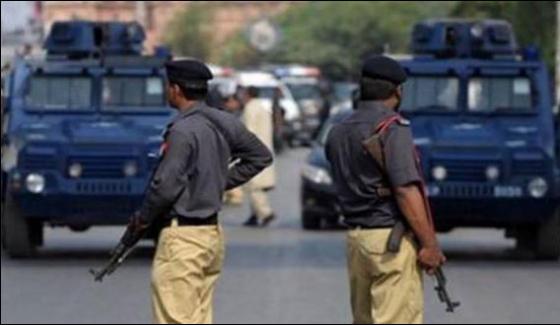 QUETTA, 06 September: At least three police officials including a station house officer were killed and another one injured as they exchanged firing after a verbal clash in Eastern Bypass area here on Tuesday.

According to police, the incident took place inside Manzoor Shaheed police station where a police constable who apparently looked like mentally disturbed, opened indiscriminate fire on his colleagues after a verbal clash over a petty issue.

Two personnel including SHO Noor Bakhsh were killed on the spot whiel another one was injured. The attacker was also killed in the retaliatory firing, the police added.