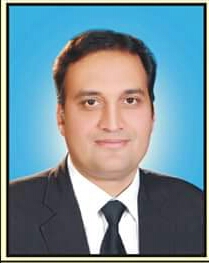 MARDAN, 11 May: Three policemen have been suspended in Mardan over incompetence during duty.

A statement issued by Mardan District Police Officer (DPO) Dr Mian Saeed said the three policemen have been called to report at police lines after being suspended. The statement added that Gojar Garhi police post in-charge Sub-Inspector Javed Khan and Mayar check post Sub-Inspector Farooq Khan have been suspended over negligence during duty, while Traffic Warden Noor Muhammad has been suspended over giving challan to a citizen without any violation.