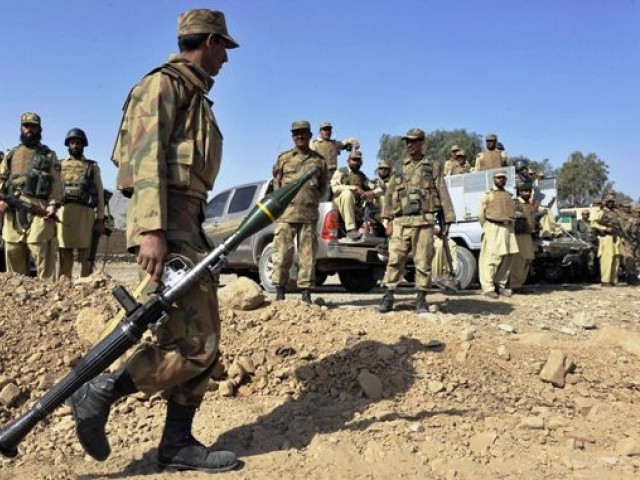 WANA, 14 May: Three security personnel and five militants have been killed in a clash in South Waziristan Agency.

According to security sources, the clash occurred in Asman Pangi area of Shakai tehsil last night. The terrorists attacked a security check post in the area and killed three soldiers. Five militants were also killed and eight others injured in retaliatory firing by the security forces.

On the other hand, two militants have been killed in a clash with police in Hayatabad Phase-3 area of Peshawar. A cop has also been injured in the clash which took place in the morning. Police also arrested two militants after the clash.