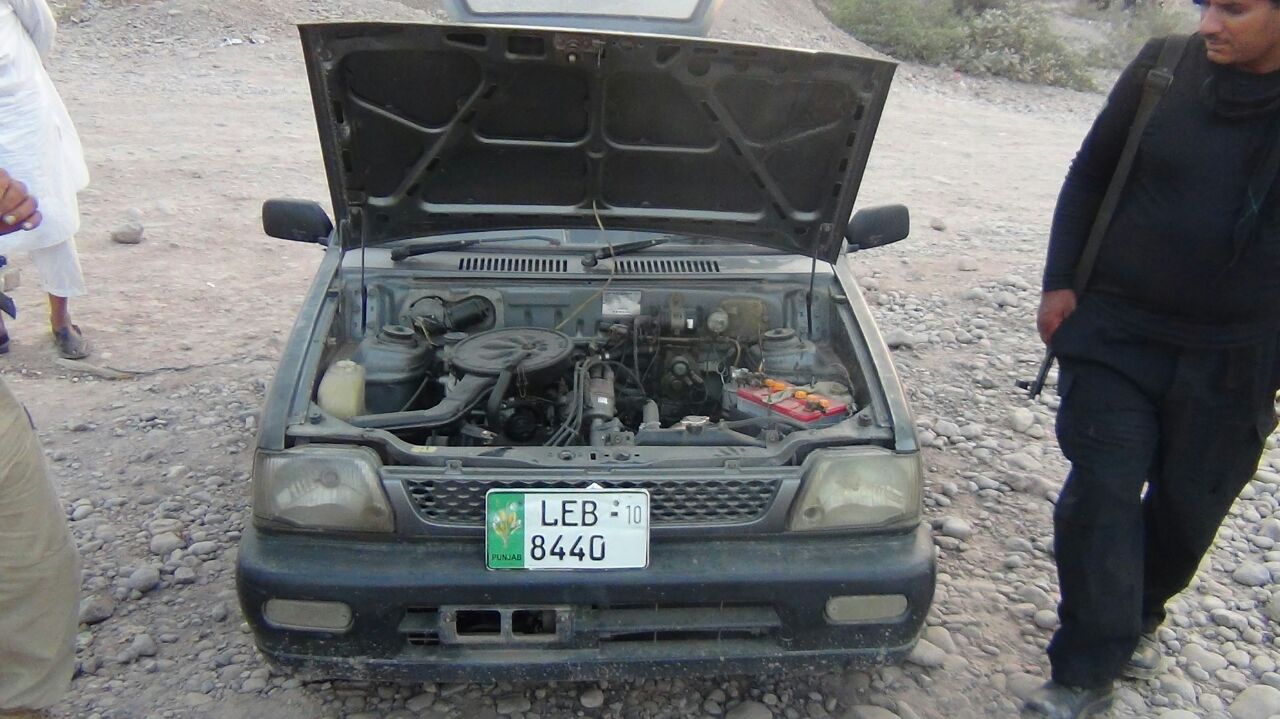 PESHAWAR, 28 September: Peshawar Police on Wednesday arrested three terrorists in Achini Khwar area and also recovered a bomb planted in a car which was defused with the help of bomb disposal squad.

The Counter Terrorism Department (CTD) said an operation was carried out on a tip off and three terrorists, Munir Shakir, Faridoon and Arifullah, affiliated with a banned organisation, were arrested. The CTD said a remote control bomb planted in a car was also recovered during the operation. The terrorists were planning to explode the car in Peshawar city. 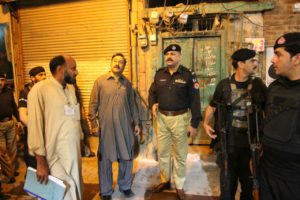 Meanwhile, Senior Superintendent of Police (SSP) Operations Sajjad Khan has suspended one head constable and three constables over negligence in duty. All these policemen have been sent to quarter guard.

Security has been on high alert in Peshawar during Muharram.