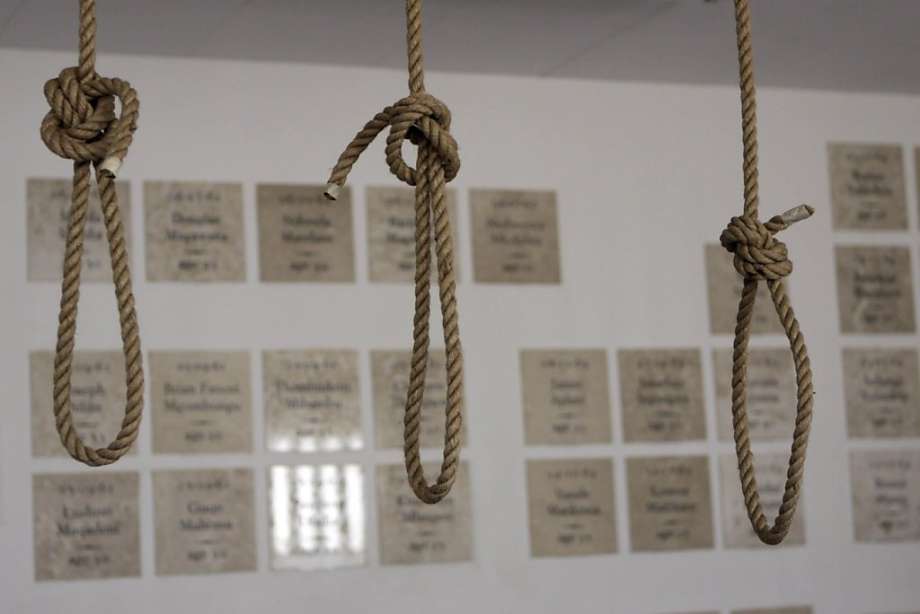 PESHAWAR, 4 October: Three terrorists on Wednesday were hanged to death at a jail in Khyber Pakhtunkhwa who were tried and convicted by a military courts. According to an Inter Services Public Relation press release, the terrorists were involved in acts of terrorism, including attack on an international airline plane on Bacha Khan International Airport Peshawar as well as on security forces.

The terrorists identified as Sajid was member of banned organization who was involved firing on an Pakistan International Airline while landing on BKIA Peshawar, killing woman and injuring two other passengers. Besides, he was involved in other acts of terrorism.