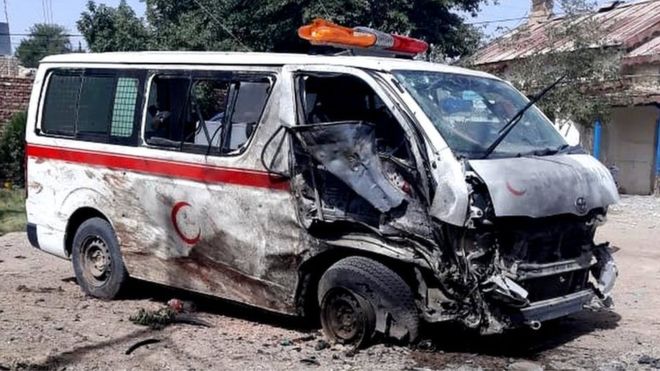 PESHAWAR: Police filed a terrorist attack by killing one terrorist and two suicide bombers exploded themselves in Loralai district of Balochistan on Wednesday.

A policeman was also martyred in exchange of fire. Security officials said terrorists tried to enter the Police Lines from its main gate where policemen killed on terrorist. Another terrorist entered the Police Lines and exploded himself while another bomber exploded his suicide vest at the main gate.

According to the Inter-Services Public Relations (ISPR), one constable Allah Nawaz died in the incident, while two others were injured. The security forces cleared Loralai Police Compound after the operation.

Due to alertness and timely action of police, the terror bid was foiled. Had the terrorists entered the Police Lines and reached their target, the losses might have been much heavier. The PDO praised the professional preparedness of police to avert such attacks.

Two policemen lost their lives and four others, including a station house officer (SHO), sustained injuries in an attack by unknown miscreants on their mobile van in Nowshera on Tuesday. 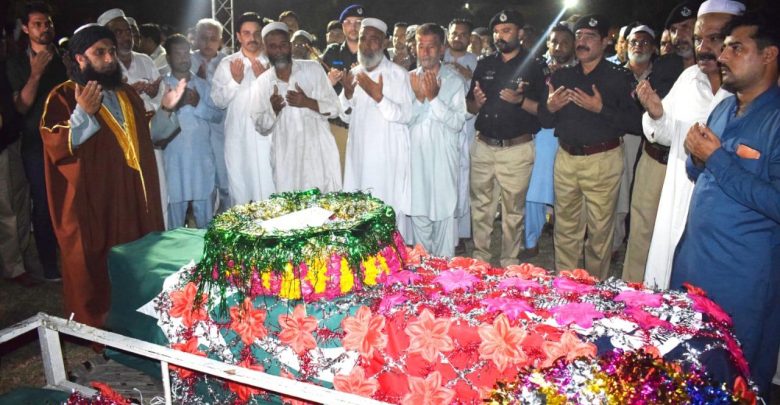