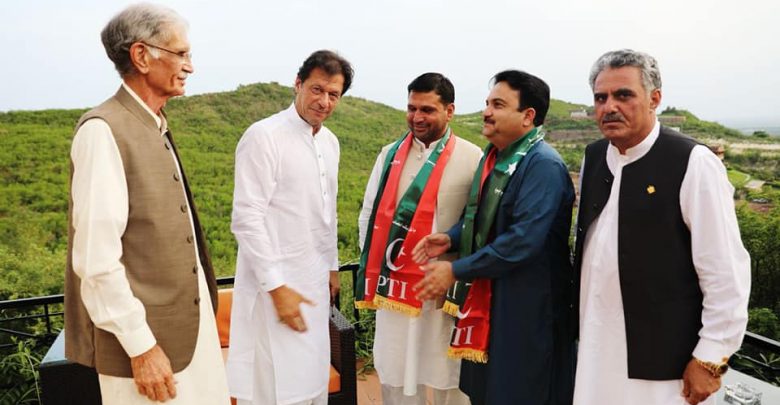 PESHAWAR: In a major boost for the Pakistan Tehreek-e-Insaf (PTI) ahead of the upcoming presidential election, three senators and two former members of the National Assembly (MNAs) from tribal districts have announced to join the party.

The prime minister welcomed all the leaders to the party. Defence Minister Pervaiz Khattak and Senator Haji Fida were also present on the occasion.

The tribal Senators have joined the newly installed government at a time when presidential elections are scheduled to be held on September 4.